Les Baraques Military Cemetery will be found on the western side of Calais. It is just off the D940, the road to Sangatte, and CWGC signposts are in place directing visitors to the cemetery.

Although within the Commune of Sangatte the cemetery is in an area better known as Blériot-Plage. From the Calais Ports or Eurotunnel come off the A16 Autoroute at Junction 43 and follow the road (D940) towards the coast. At the final roundabout turn left towards Sangatte/ Blériot-Plage. After a hundred metres, you will see the green CWGC sign turning you right. The CWGC cemetery is on the left hand end of the Communal cemetery.

If you are coming from Boulogne or the Cité d’Europe it is probably quicker and easier to come off at Junction 41 (on leaving the Cité turn left towards the Outlet Store) and follow the road towards Sangatte. Turn right for Calais and follow the coastal road into Blériot-Plage where you will now turn left at the sign. 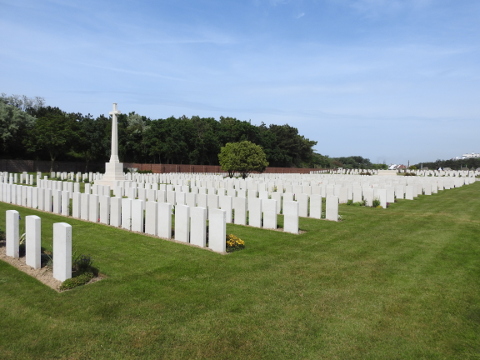 In April 1915, No.6 Base Supply Depot was started at Calais to help relieve the pressure on Boulogne and to provide a base nearer to the front than Havre or Rouen. The base remained open until the last Commonwealth forces left France in March 1921.

The 30th, 35th and 38th General Hospitals, No.9 British Red Cross Hospital and No.10 Canadian Stationary Hospital were also stationed in the town providing about 2,500 beds. For three years, Commonwealth burials were made in Calais Southern Cemetery, but it later became necessary to start a new site and in September 1917, the first burials took place at Les Baraques. The cemetery continued in use until 1921. 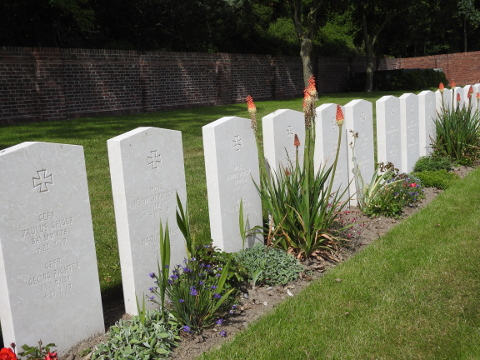 The cemetery now contains 1,303 Commonwealth burials of the First World War, together with more than 250 war graves of other nationalities, all but two of them German. The cemetery also contains seven Second World War burials. 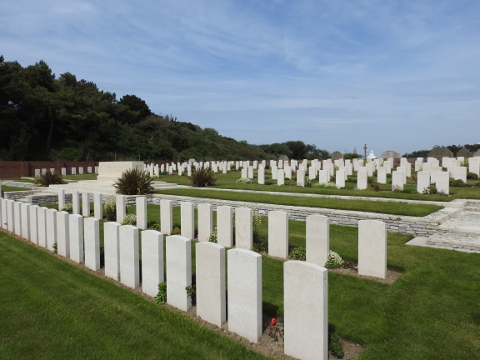 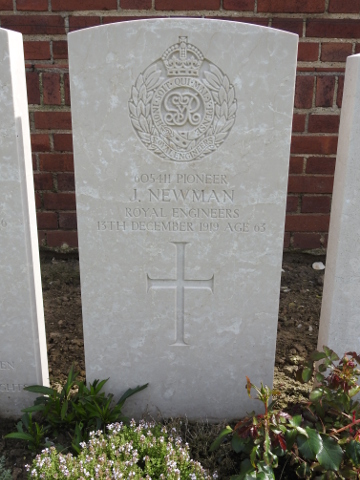 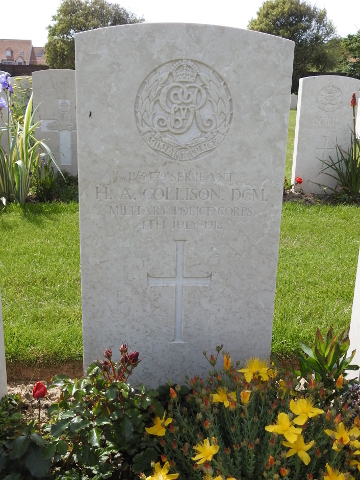 Sergeant Collison was shot dead whilst trying to arrest 2nd Lt John Paterson. Paterson was executed for the murder and is buried in Terlincthun British Cemetery. 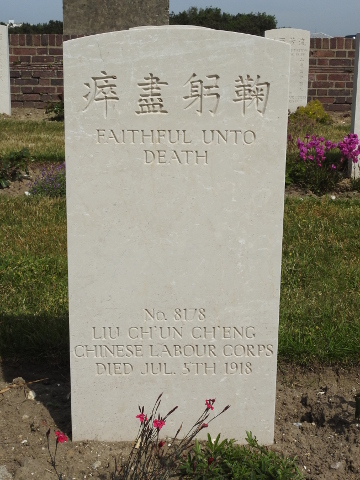 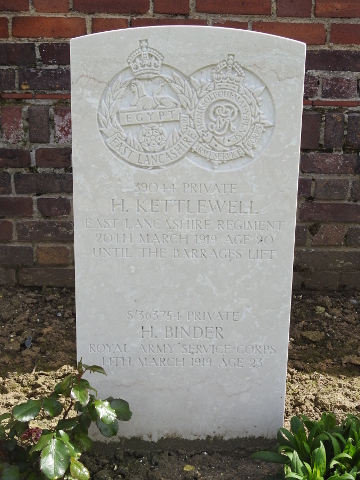 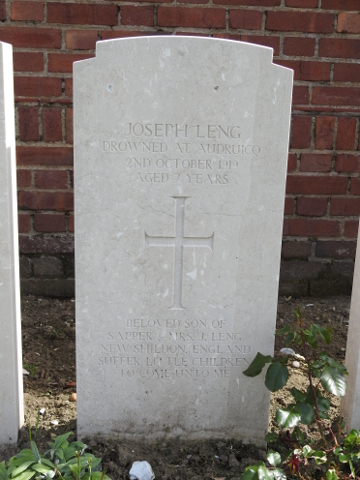 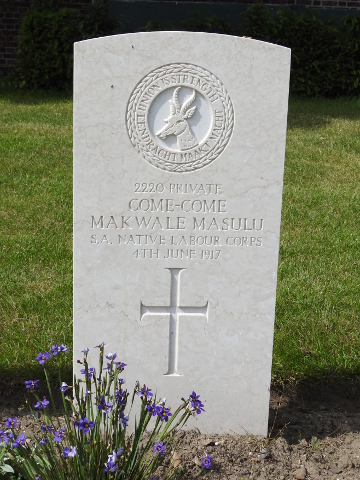 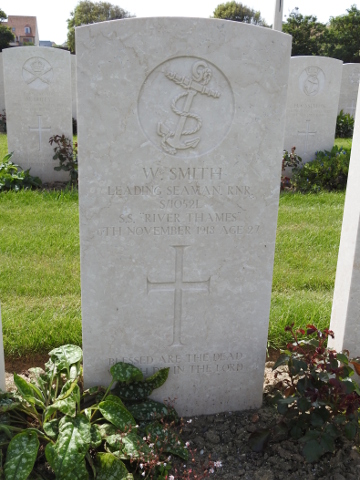 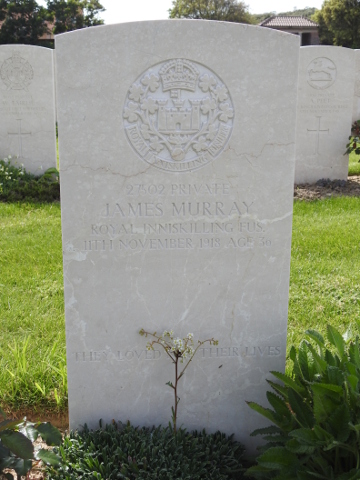 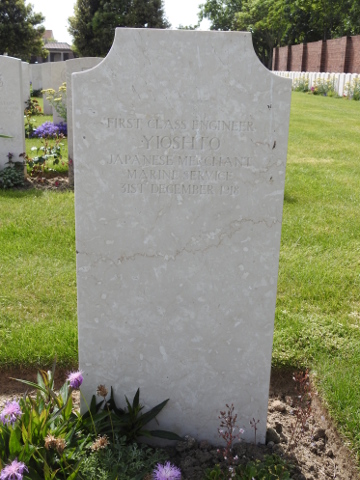 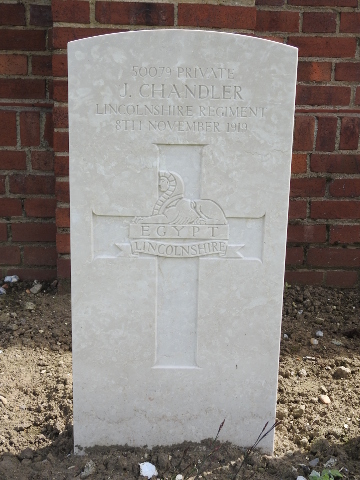 Shot at Dawn for murder

Having carried out a number of robberies with three fellow soldiers, Chandler murdered one of them thinking that he was concealing part of their ill gotten gains. 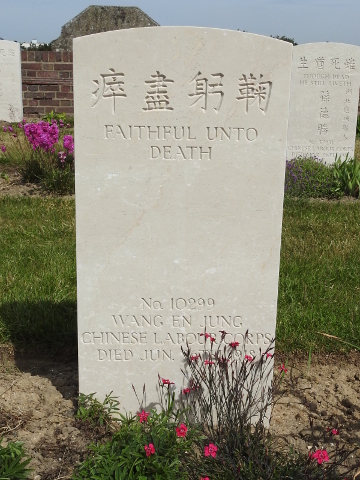 Shot at Dawn for murder

Wang and his compatriot Yang Ch’ing Shan (IX C 12) were executed for the murder of the owner of a local estaminet during a robbery that went wrong.