Poperinghe New Military Cemetery is located 10.5 Kms west of Ieper town centre, in the town of Poperinge itself. From Ieper, Poperinge is reached via the N308. From Ieper town centre the Poperingseweg (N308), is reached via Elverdingsestraat then directly over two small roundabouts in the J. Capronstraat. The Poperingseweg is a continuation of the J. Capronstraat and begins after a prominent railway level crossing. On reaching the town of Poperinge, the left hand turning from the N308 leads onto the R33 Poperinge ring road. 1 Km along the N33 lies the right hand turning onto Deken De Bolan. The cemetery is located 100 metres from the ring road level with Onze Vrouwedreef on the right hand side of the road. 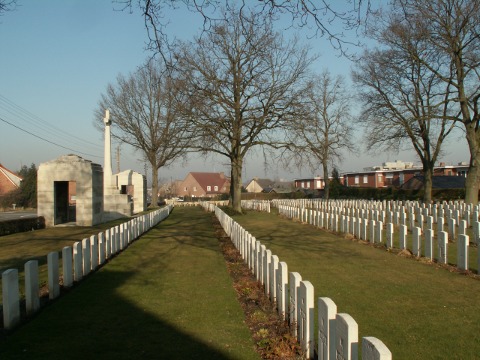 The town of Poperinge was of great importance during the First World War because, although occasionally bombed or bombarded at long range, it was the nearest place to Ieper which was both considerable in size and reasonably safe.

It was at first a centre for Casualty Clearing Stations, but by 1916 it became necessary to move these units further back and field ambulances took their places. The earliest Commonwealth graves in the town are in the communal cemetery. 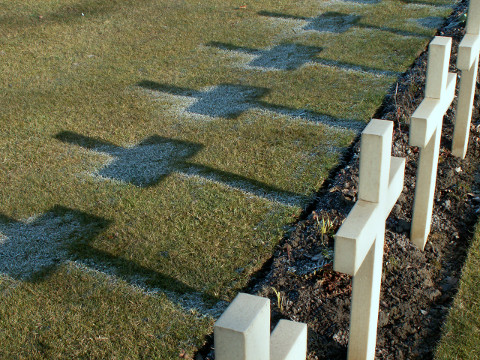 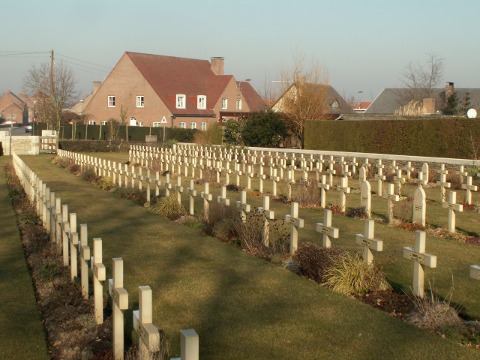 Poperinghe New Military Cemetery is noted for the number of executed soldiers amongst its burials. Unlike its numerical counterpart in France at Mazingarbe, the soldiers here were for the most part shot within the walls of the town hall. At Mazingarbe we used the abattoir. 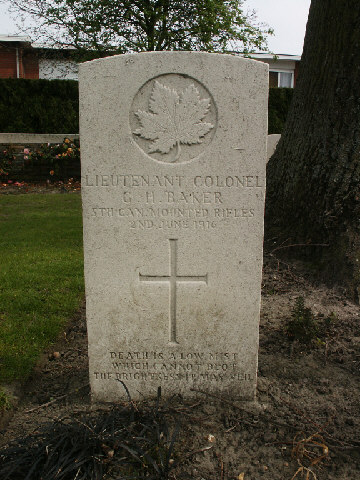 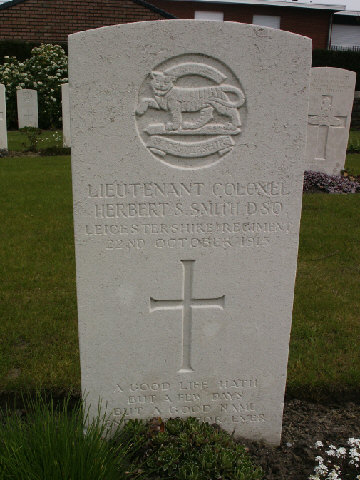 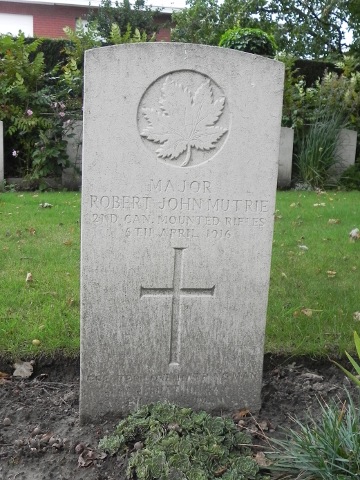 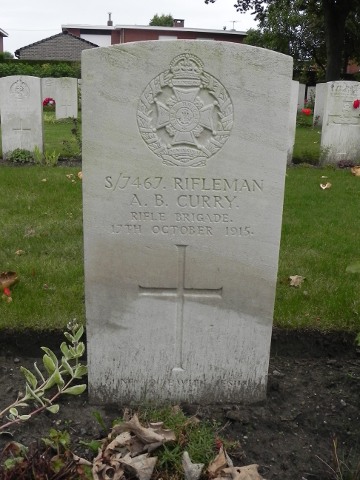 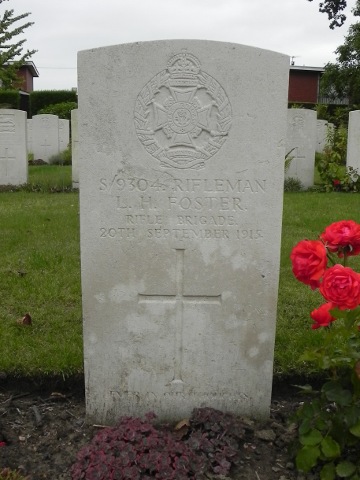 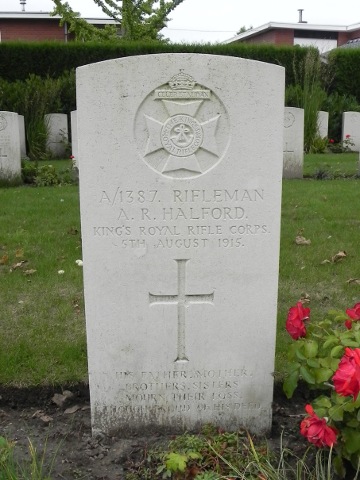 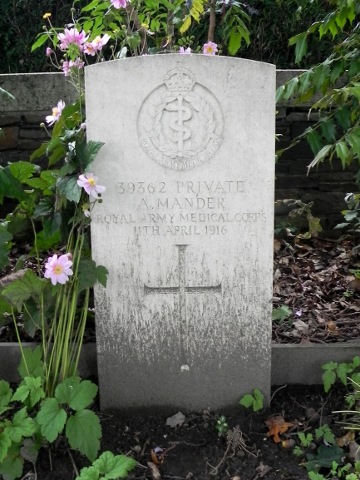 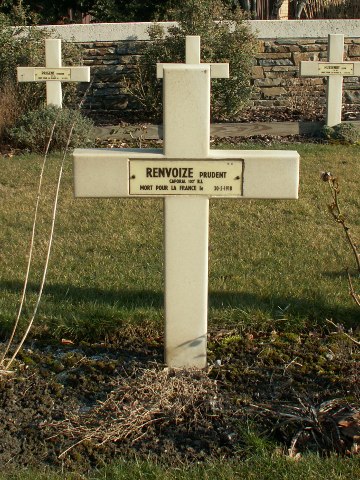