St Etienne is a small town approximately 2 kilometres south of Boulogne sur Mer. Leave Boulogne on the D901 travelling through the industrial estate (Abbeville par RN). At Isques take the D940 from the large roundabout signposted Le Touquet (Ideally at the traffic lights you want to be in the right hand lane). Cross the Pont-de-briques and continue for 1.7 kilometres. The cemetery is on the right hand side. 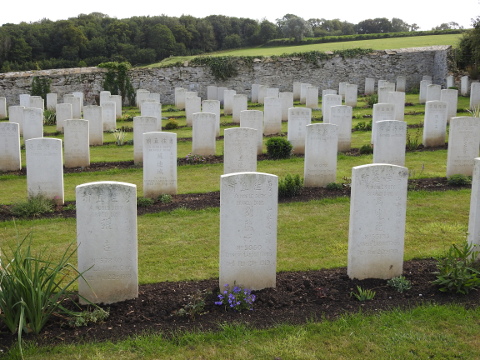 No.2 Native Labour General Hospital was posted to St Etienne-au-Mont from 1917 to 1919 and the communal cemetery contains burials from that hospital, mostly men of the Chinese Labour Corps.

There are now 168 Commonwealth burials of the First World War in the cemetery. 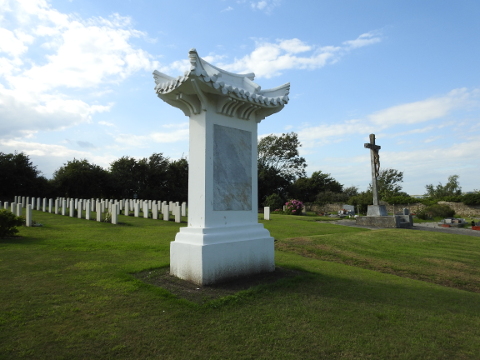 Within the cemetery is a monument to the Chinese Labourers.

A plaque in French and English states :

To the memory of the Chinese labourers
Who died on service in France during the Great War and are buried in this cemetery.
This monument was erected by their comrades.
December 1919. 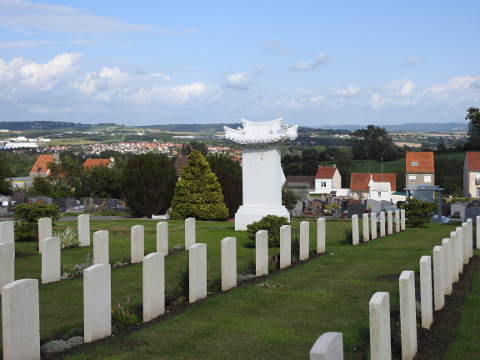 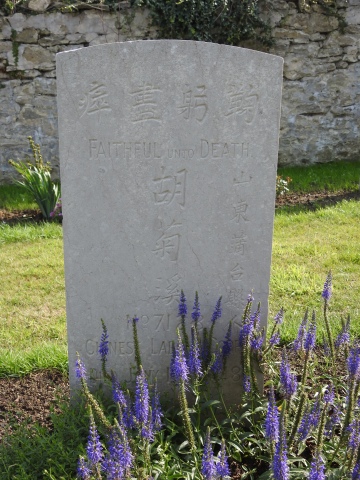 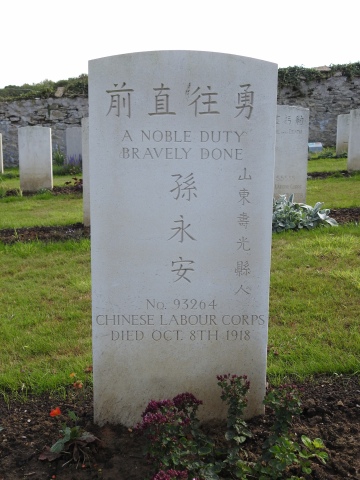 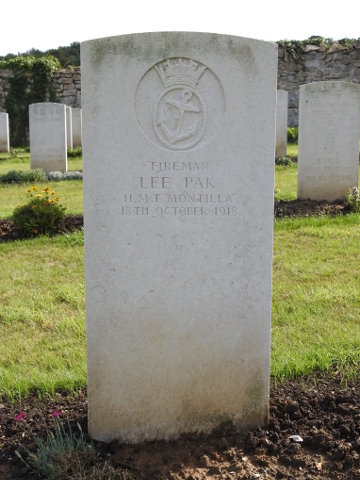 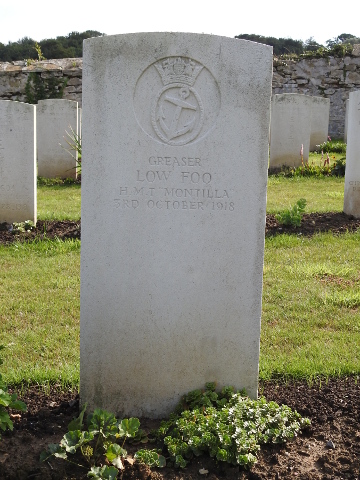 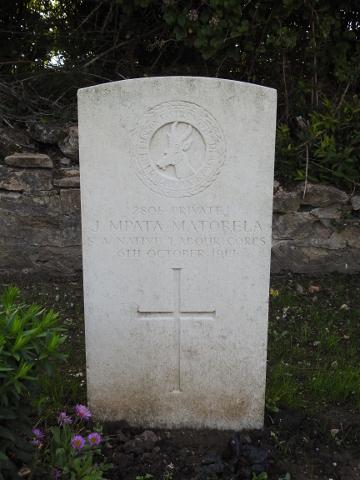 The main Chinese cemetery is located about half forty-five minutes away towards Abbeville on the bay of the Somme — which is well worth visiting in its own right. Simply continue southwards along the D 940 towards St Valery. The road will take you past the largest CWGC cemetery in France, at Étaples.