Webmatters : The Battle of Verdun 1916

Bleeding the French to death

The story of this immense struggle is unlike any other.

On the outskirts of this medium sized town, two armies bled themselves to death, and precipitated a second immense struggle on the Somme.

I have visited the area a number of times and am always struck by the fact that whilst there may be statues and fortresses to look at, the memorial to the dead is probably the ground over which they fought. 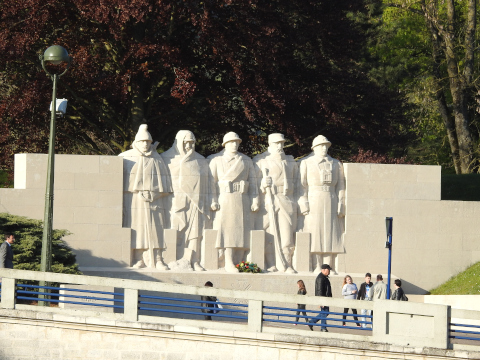 An important trading and strategic site the town of Verdun sits astride the banks of the River Meuse. In mediaeval times the town was enclosed within a wall part of which can still be seen today at the Porte Chaussée. 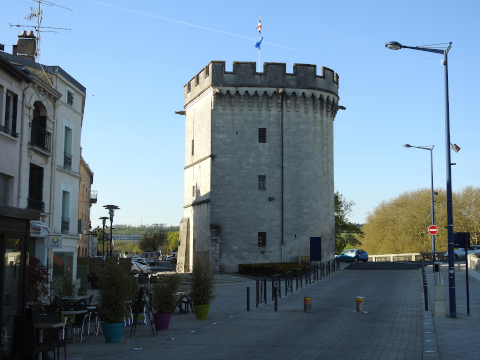 It was only at the Treaty of Munster in 1648 that Verdun was officially declared French and the master Fortress builder of the time: Vauban, began an ambitious scheme to supplement the town’s citadel with a complete series of encircling fortifications.

Facing the east, the gate is similar to the Menin Gate in Ieper because soldiers would have passed by here on their way to rest periods in the citadel — and on their way back to the front. 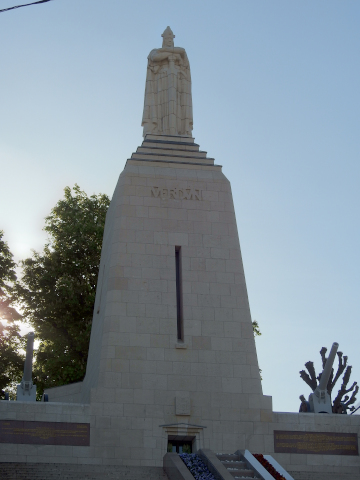 The Victory Monument was inaugurated on 23 June 1929.

There are two Russian field guns at the front of the monument which had been captured by the Germans and then taken from them by the French Army. It is possible to climb the seventy-three stairs to the top. The cascade down to the river represents the constant flow of life. 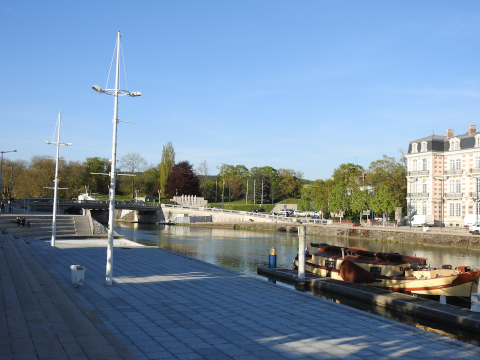 Along the banks of the Meuse — the fomer officers’ mess opposite 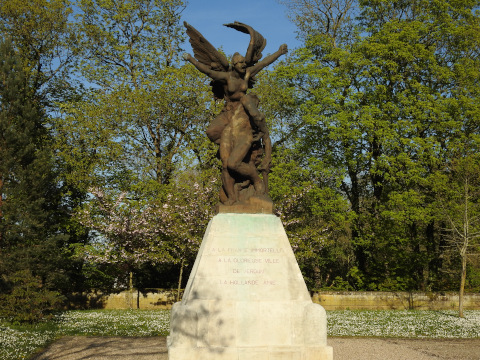 La défense, a gift from the Netherlands

On the northern side of the Porte Chaussée, along the embankment, you will see this sculpture offered by the people of the Netherlands. It is a copy of Rodin’s L’Appel aux armes (Call to arms) and features a dying soldier with a furious winged victory, fists clenched, rallying the people.

In the aftermath of the battle in 1916 a Dutch committee requested the rights to have a copy made for the city and Rodin provided his original model. After deliberation the Dutch decided upon a version four times the size of the original and visited Rodin in late autumn for his approval — Rodin died on 17 November 1917. The statue was unveiled on 1 August 1920 and has since been moved a couple of times. 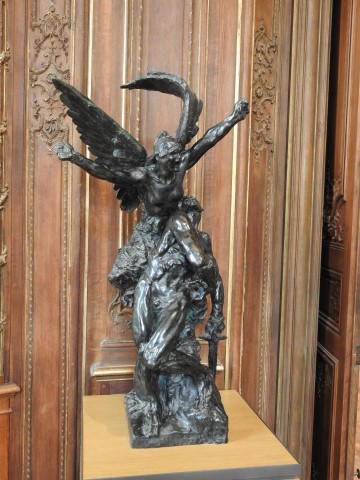 The original in the Musée Rodin in Paris

The original sculpture was created by Rodin for a competition in 1879 which was looking to create a statue for the Defence of Paris in 1870. The committee threw it out at the first round stating that it was too violent. The competition was won by Louis-Ernest Barrias and his work can be seen near the Arche de la Défense. In comparison to this, it is pretty bland but Rodin’s work better suits the intense, almost barbaric, struggle for Verdun. 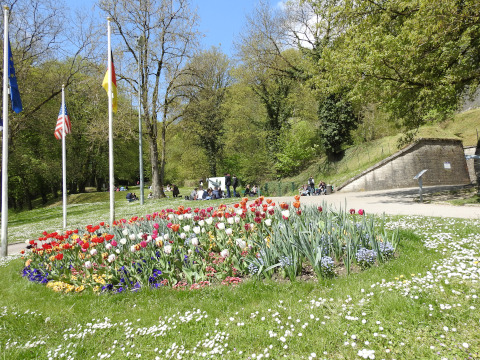 The grounds of the citadel

On the outskirts of the town lies the Citadel where up to 6 000 soldiers lived and worked throughout the war.

Verdun was annexed by Henri II in 1552 and began work on a fortress situated on the site of the former Mont Saint Vanne Abbey. When the town became officially part of France in 1648 Louis XIV ordered Maréchal de Vauban to carry out reconstruction work as well as look at the entire defence system for the town. This was begun in 1687.

The loss of the Franco-Prussian War in 1870-71 placed Verdun close to the new border with (now) Germany. Four kilometres of underground galleries were constructed and as part of the Séré de Rivières defence network nineteen forts were constructed to protect the garrison.

This makes for a very interesting visit — on self guiding cars — around the underground passageways. 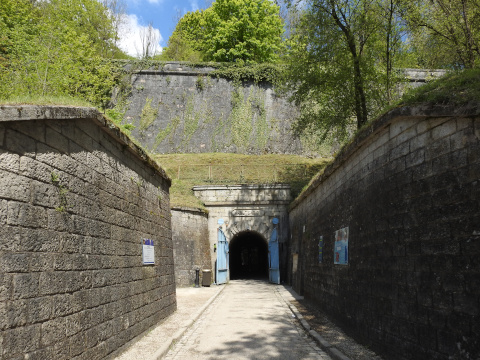 The entrance to the citadel

The tour can be made in English. Each room contains a mock up with models and figures showing the way of life during the war for the soldiers. The citadel formed the Headquarters for the defence of the region and contained everything needed, from hospitals to administration to the services necessary to provide 40,000 sets of rations every day.

It also includes a mock up of the ceremony on 10 November 1920 when the Unknown Soldier who now lies beneath the Arc de Triomphe in Paris was chosen in front of the Minister Maginot — after whom the famous Maginot Line was named.

This ceremony is shown in the film : La vie et rien d’autre (Life and nothing else).

The seven remaining soldiers were buried in the Nécropole Nationale du Faubourg Pavé on the eastern edge of Verdun as you head out towards the battlefields.

Bookings should be made on line. In the case of children under the age of 8 (who are free) they need to be mentioned because of the capacity of the cars.
Warm clothing should be carried as it is cold inside (7—10 C)