The village is signposted as: Beauvoir-Wavans

The lane leading up to the cemetery is a farming track. There is sufficient space to turn a vehicle, but be wary if the fields are soft and muddy. 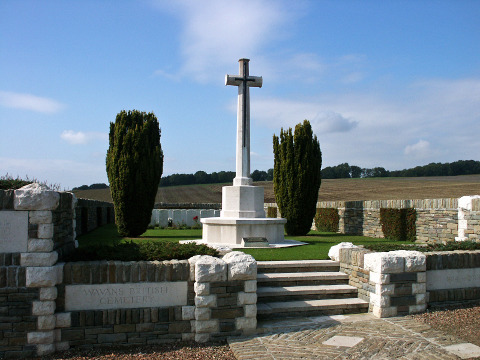 Wavans British Cemetery was made by the 21st Casualty Clearing Station in May-September 1918.
There are now over 40, 1914-18 war casualties commemorated in this site.

The cemetery covers an area of 265 square metres and is enclosed by a stone rubble wall.

Many of those buried in the cemetery are from the Flying Services and two in particular are worthy of attention.

As this is one of my local cemeteries I have photos of all the graves. 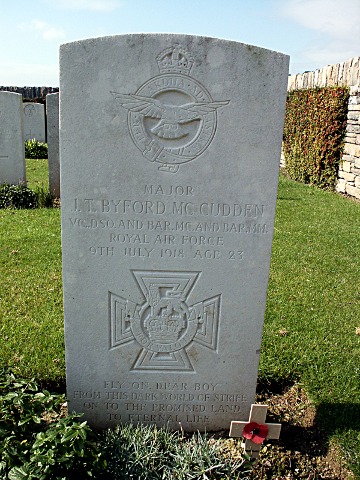 For most conspicuous bravery, exceptional perseverance, keenness and very high devotion to duty. Captain McCudden has at the present time accounted for 54 enemy aeroplanes. Of these 42 have been definitely destroyed, 19 of them on our side of the lines. Only 12 out of the 54 have been driven out of control.

On two occasions he has totally destroyed four two-seater enemy aeroplanes on the same day, and on the last occasion all four machines were destroyed in the space of 1 hour and 30 minutes.

While in his present squadron he has participated in 78 offensive patrols, and in nearly every case has been the leader. On at least 30 other occasions, whilst with the same squadron, he has crossed the lines alone, either in pursuit or in quest of enemy aeroplanes.

The following incidents are examples of the work he has done recently:- On the 23rd December 1917, when leading his patrol, eight enemy aeroplanes were attacked between 2.30 p.m.. and 3.50 p.m. Of these two were shot down by Captain McCudden in our lines. On the morning of the same day he left the ground at 10.50 and encountered four enemy aeroplanes; of these he shot two down.

On the 30th January 1918, he, single-handed, attacked five enemy scouts, as a result of which two were destroyed. On this occasion he only returned home when the enemy scouts had been driven far east: his Lewis gun ammunition was all finished and the belt of his Vickers gun had broken.

As a patrol leader he has at all times shown the utmost gallantry and skill, not only in the manner in which he has attacked and destroyed the enemy, but in the way he has during several aerial flights protected the newer members of his flight, thus keeping down their casualties to a minimum.

This officer is considered, by the record which he has made, by his fearlessness, and by the great service which he has rendered to his country, deserving of the very highest honour.

McCudden was the United Kindom’s most highly decorated pilot. He died in an accident of all things at Auxi-le-Château. He had landed in a field to ask for directions and his aircraft ditched during the take-off. 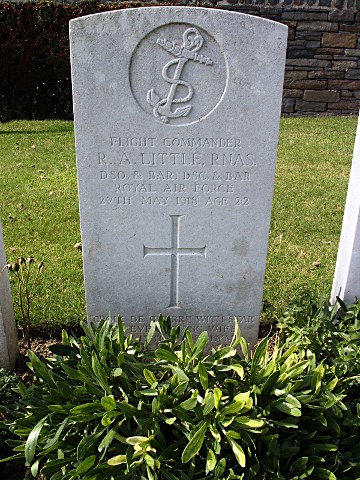 With 47 victories to his name Little was Australia’s highest scoring ace. Having sailed at his own expense from Melbourne to England Little joined the Royal Naval Air Service in 1915.

Following a period of bombing raids off Dunkirk Little was posted to the Western Front and 8 Naval Squadron on 26 October 1916.

All of Little’s victories were to be achieved with a Sopwith aircraft of one sort or another, including the Pup, Triplane and the Camel.

He was shot down and killed on 27 May 1918 as he attempted to shoot down a Gotha bomber on a night raid near Noeux. 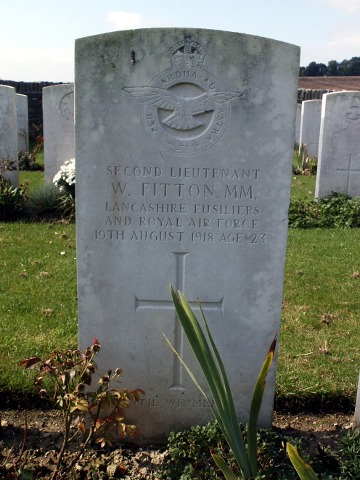 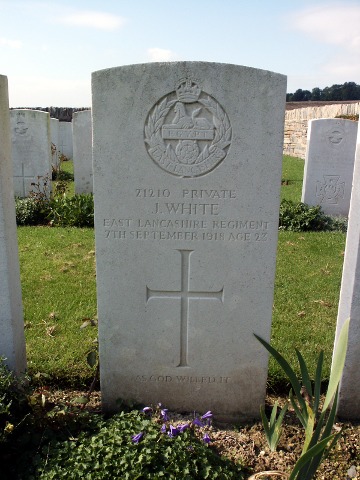 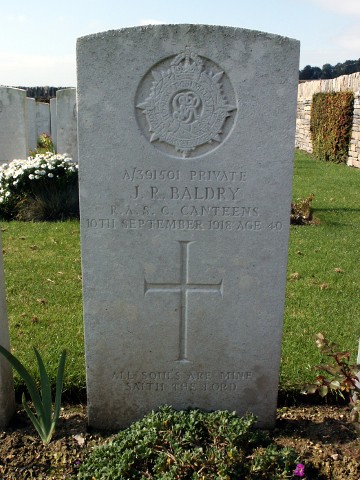 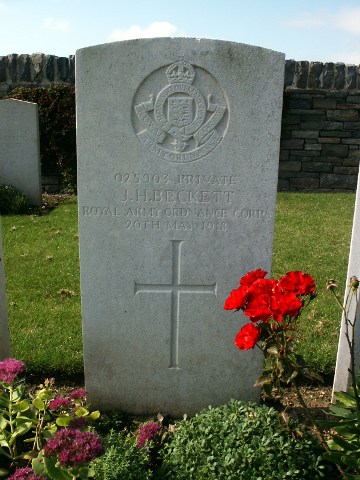