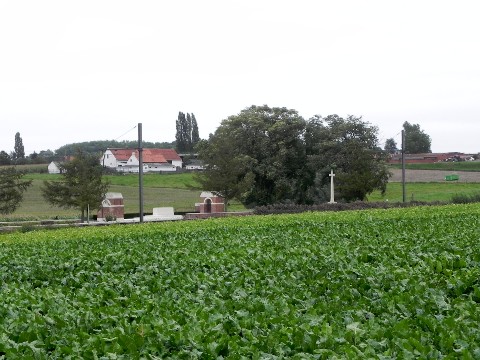 The cemetery itself is located 400 metres along a rough single tracked road which leads to an ungated railway crossing, immediately adjacent to the site. 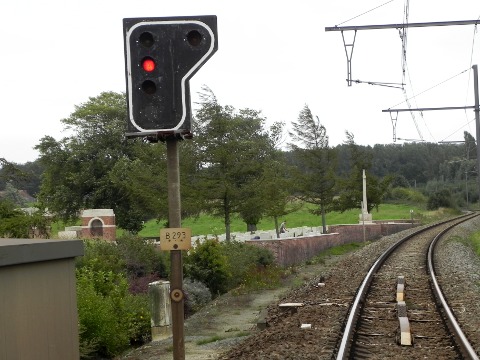 The cemetery was begun in April 1915 at the North-end of a small plantation of larches. It was used by troops holding this sector, particularly the 46th (North Midland) Division and the 1st Dorsets, until April 1918. 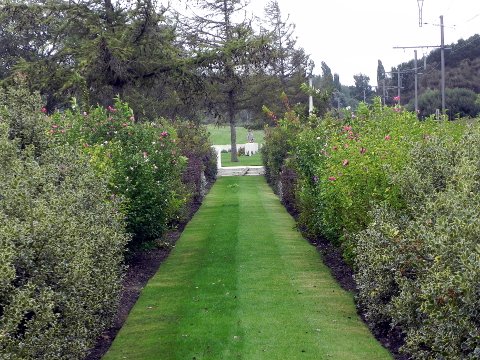 It was enlarged after the Armistice when graves were brought in from the battlefields of Ypres and from the following smaller cemeteries: 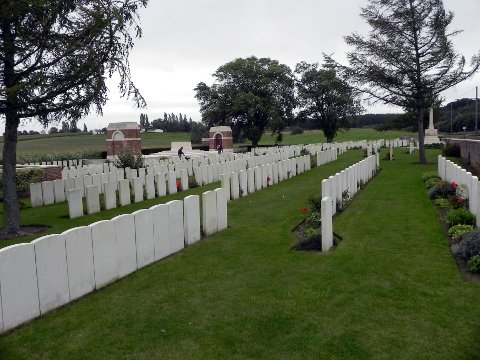 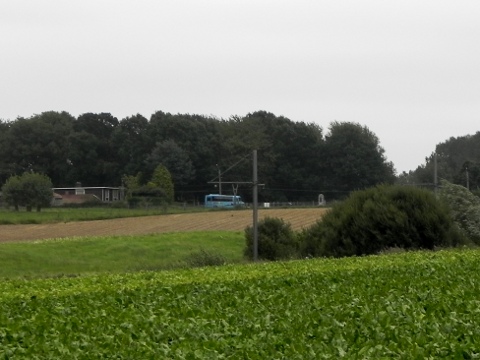 Hill 60 can be seen quite easily 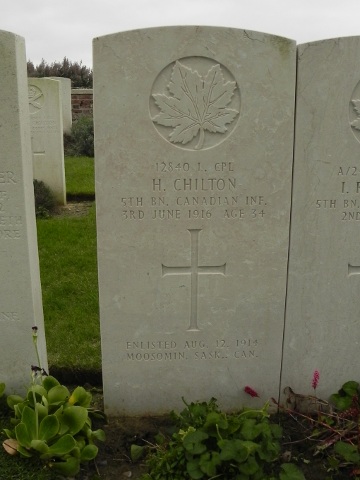 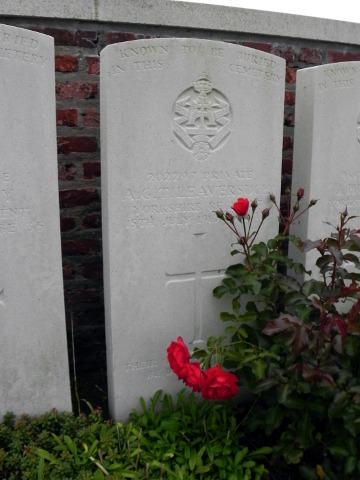 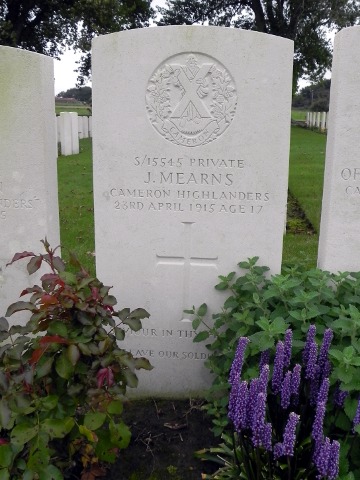 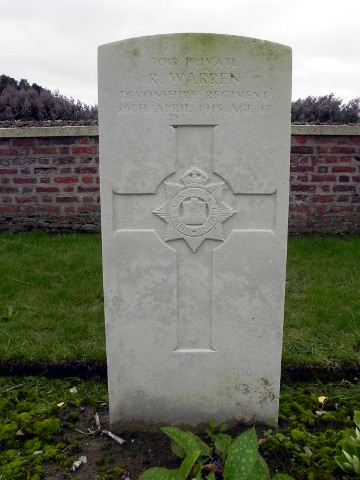 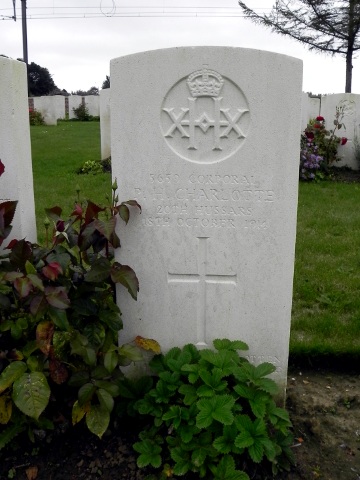 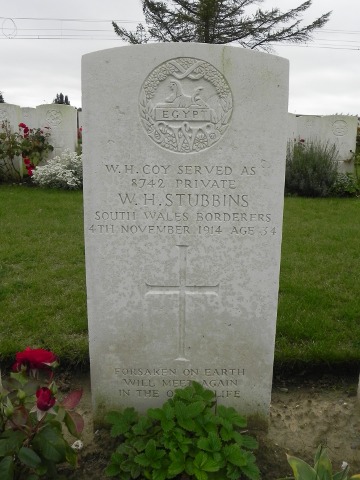