The Cemetery is located on the Diksmuidseweg road (N369) in the direction of Boezinge.

Bard Cottage Cemetery is the first cemetery on the left, the second being Talana Farm Cemetery. 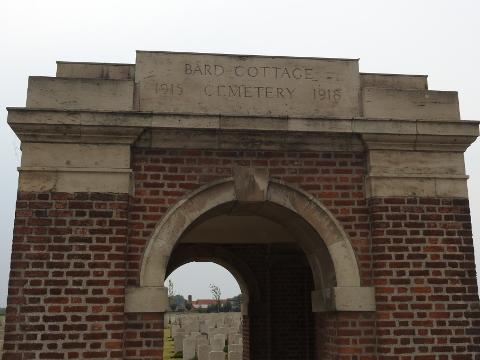 For much of the First World war, the village of Boezinge directly faced the German line across the Yser canal. Bard Cottage was a house a little set back from the line, close to a bridge called Bard’s Causeway, and the cemetery was made nearby in a sheltered position under a high bank.

Burials were made between June 1915 and October 1918 and they reflect the presence of the 49th (West Riding), the 38th (Welsh) and other infantry divisions in the northern sectors of the Ypres Salient, as well as the advance of artillery to the area in the autumn of 1917. After the Armistice, forty-six graves were brought in to Plot VI, Row C, from the immediate area, including thirty-two from Marengo Farm Cemetery (this was located a few hundred metres to the south of Bard Cottage, on the same side of the road. It was used from June 1915 to August 1916). 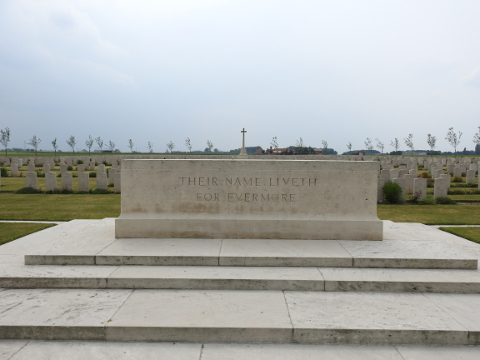 There are now 1,639 Commonwealth casualties of the First World War buried or commemorated in this cemetery. 39 of the burials are unidentified but special memorials commemorate three casualties known to be buried among them. 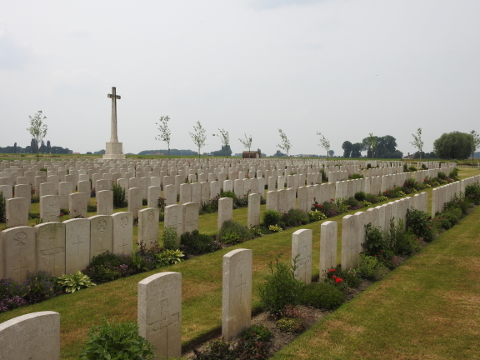 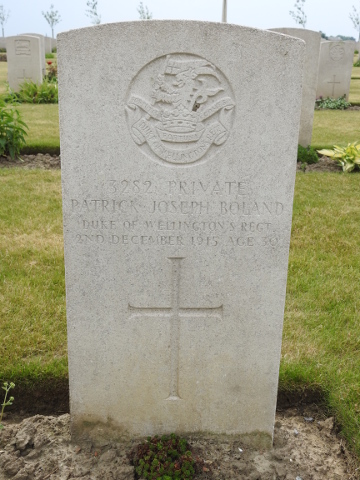 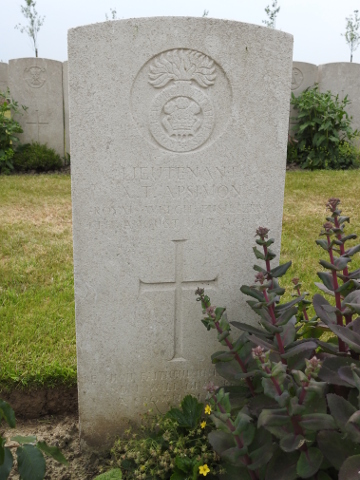 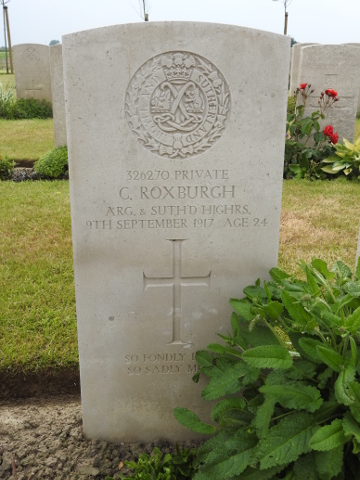 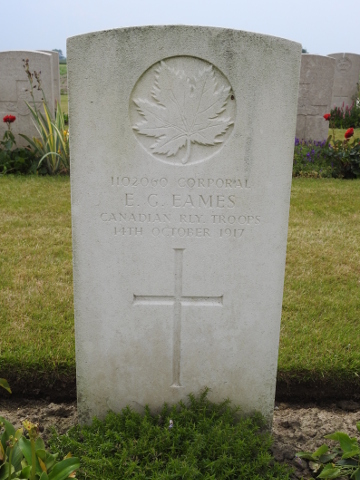 Eames originally signed up as Roy Wilson, from Sheldon, Washington, USA in January 1917. He admitted his true identity in September and was killed in action the following month. 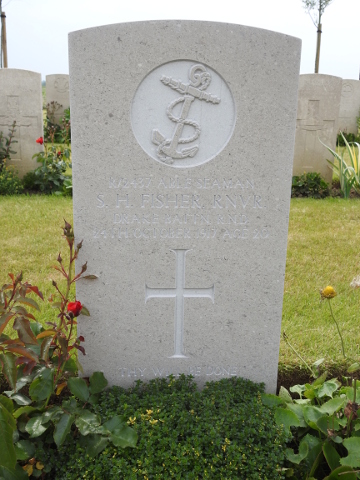 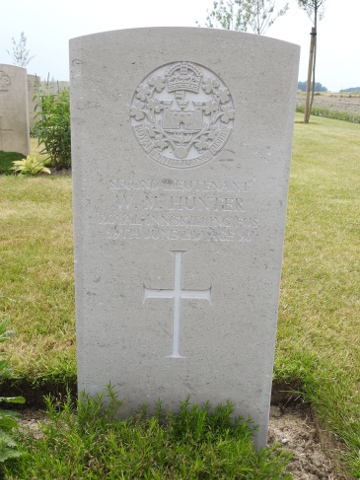