Guarbecque is a village in the department of the Pas de Calais, 6 kilometres north-north-east of Lillers on the D94. The cemetery is situated beside the church in the centre of the village.

Location of Commonwealth war graves: From main entrance, one plot of 7 graves will be found against centre of right hand boundary, one plot of 2 graves and 2 single graves are against rear boundary near centre of boundary. 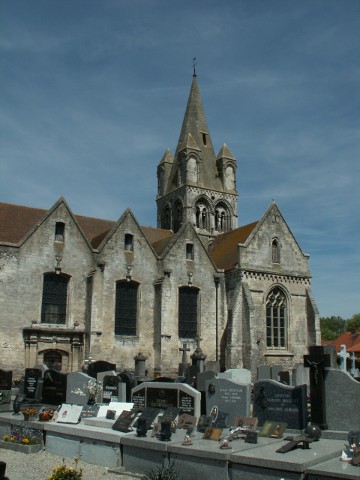 In May 1940 The Royal Welch Fusiliers and Durham Light Infantry fought a holding action at St Venant a few kilometres away. 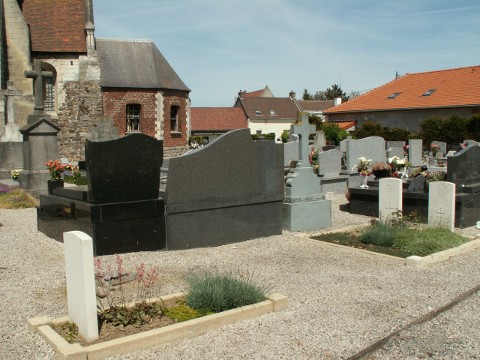 The church is a remarkable building and well worth a few minutes for a look around inside. The entrance door is near the village memorial at the front.

Constructed between 1100 and 1180 it is now a classified building. Apart from its bell tower the interior design is also interesting with a number of frescoes still visible and numerous carvings on the columns.

The wall paintings were only discovered in 1962 when repairs were being carried out and a false ceiling was removed. Probably dating from the 16th Century they depict the Last Judgement and Hell.

On the left hand side of the aisle you will see two 17th Century confessionals whilst on the far side is a stone carving of a lion. You will note that when the sculptor struck a large piece of flint (silex in French) he just left it there.

On the outside wall at the rear you will find an inscription which relates to the Treaty of Arras signed in 1435 between Charles VII of France and Philippe the Good, Duke of Burgundy.

The treaty which broke the alliance between the Burgundians and the English (The Siege of Orleans – Jeanne d’Arc – had been in 1429) marked the end of English hopes in gaining the French crown. Charles would reconquer all the lost territories crushing the English at Castillon in 1453 and so putting an end to the Hundred Years War. 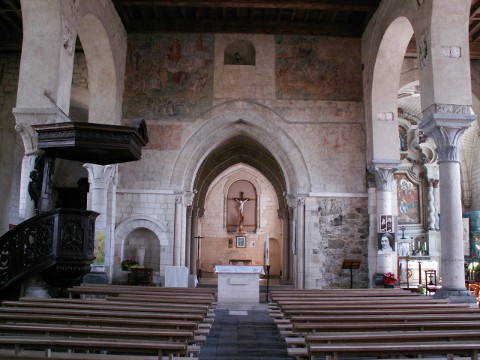 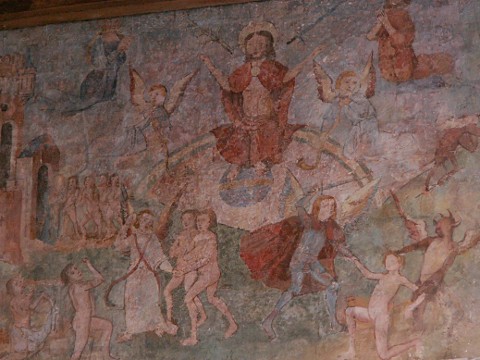 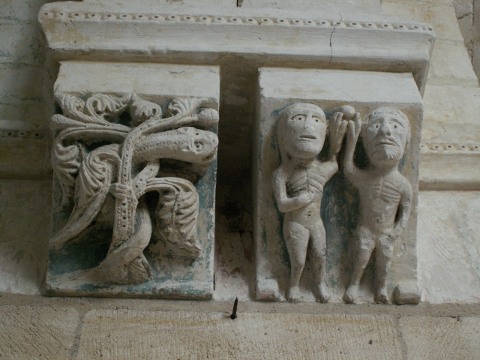 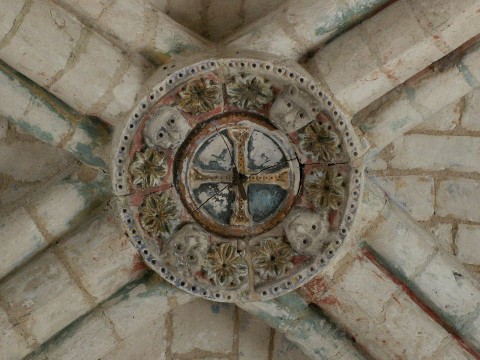 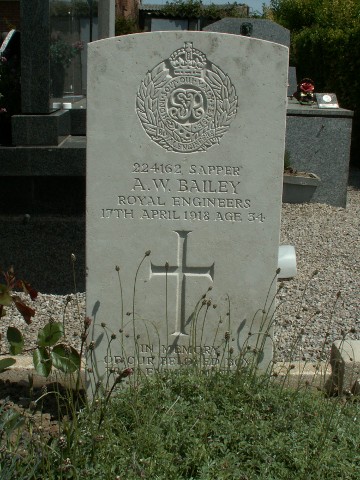 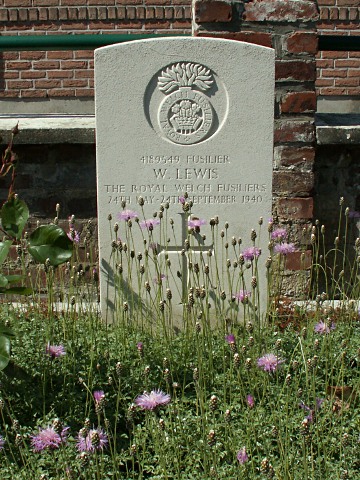 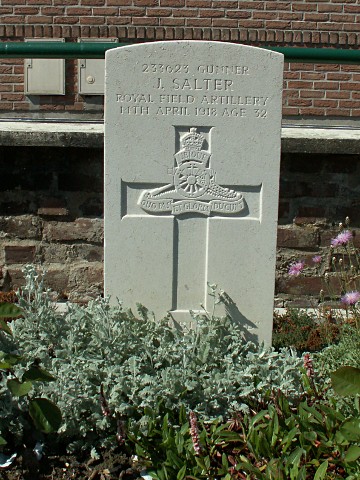 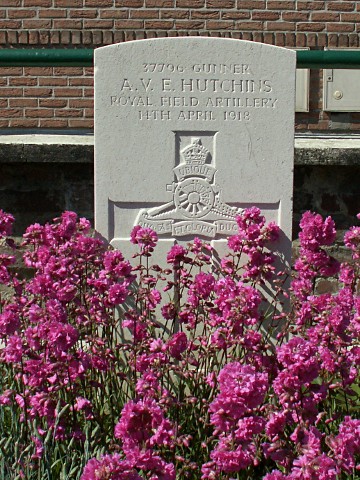