The memorial has become a place of commemoration and activities in connection with the Battle of Arras. 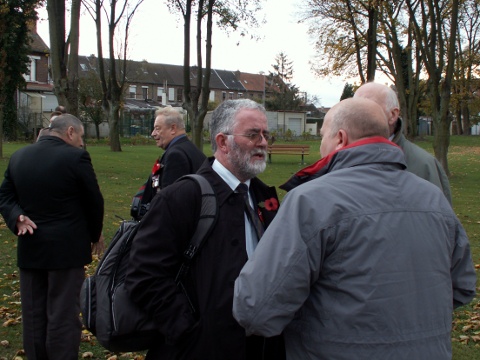 On the 10th November 2008 in the teeth of a bitterly cold wind a short ceremony was held to commemorate the regiments who had passed through Arras on their way to battle. 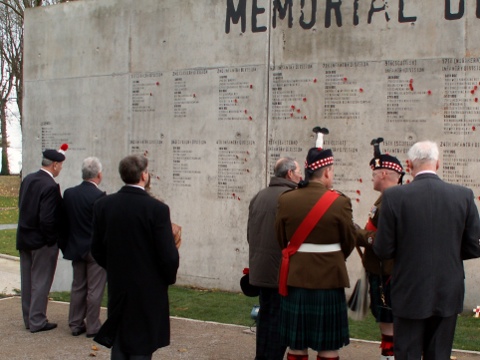 Each poppy on the wall marks a represented battalion

In June 2009 Arras lost its own regiment marking a break with a long military tradition of being a garrison town. Amalgamations happen everywhere and it was remarkable that less than a dozen modern British regiments were able to lay wreaths on behalf of over a hundred battalions from 1917. 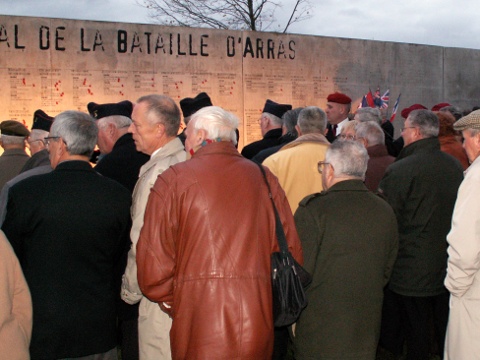 Despite the chilling wind numerous French veterans attended as well 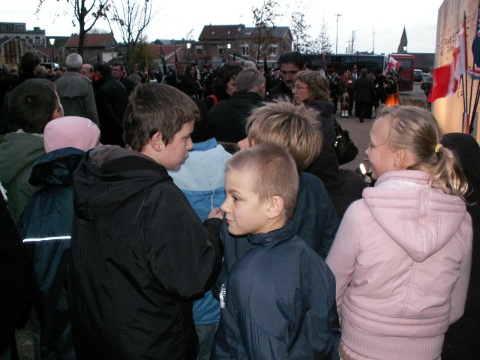