Nieuwpoort Communal Cemetery is located in the town of Nieuwpoort, which is 20 km south west of Oostende.

From Oostende the N34 carries on to the N367 immediately after the King Albert Monument and the Achterhaven. Two kilometres along the N367 Brugsesteenweg lies the cemetery, on the right hand side of the road.

Ramscappelle Road Military Cemetery is a few hundred metres further along on your right. 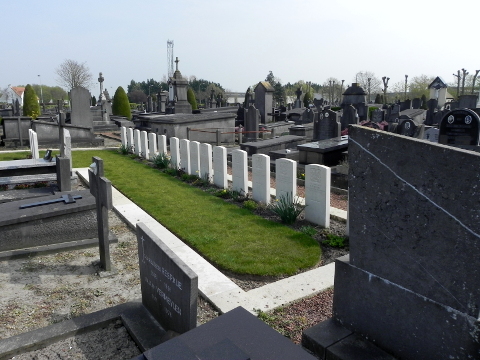 Nieuwpoort (also known as Nieuport) was about the middle of the line held by XV Corps in June-November 1917. On 10th July 1917, there was heavy fighting in this sector as the Germans mounted an attack from Nieuwpoort northwards. Most of those buried in the cemetery died in June, July and August.

In May 1940, the British Expeditionary Force was involved in the later stages of the defence of Belgium following the German invasion, and suffered many casualties in covering the withdrawal to Dunkirk. 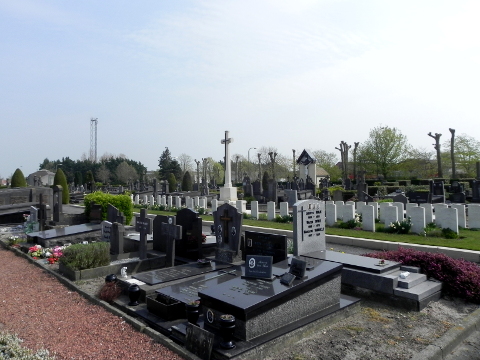 There are two small plots of Commonwealth graves 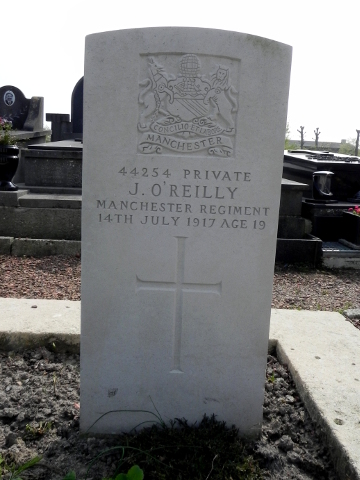 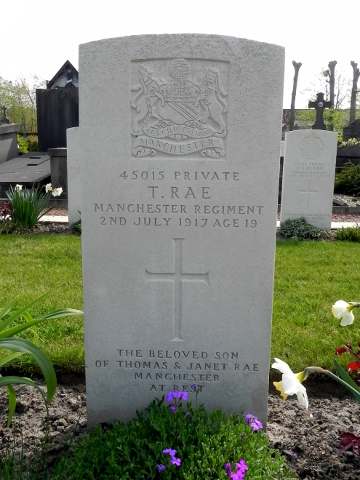 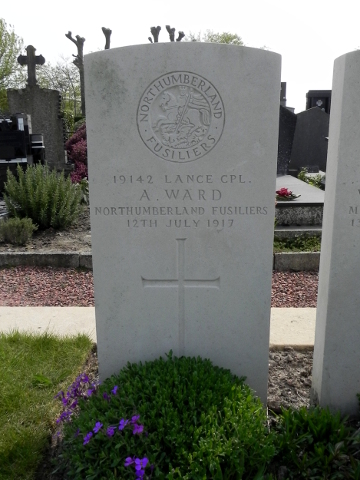