Houthulst is a village approximately sixteen kilometres north of Ieper.

Houthulst is pronounced Hout-; as in ‘out’, -Huulst.

From Ieper take the N369 towards Diksmuide. At the village of Kippe turn right onto Merkemstraat following the sign for Houthulst. On reaching the town you will turn right in the direction of Langemark-Poelkapelle (N301) There is a white direction panel for the cemetery but it is not immediately evident.

The cemetery is on your left at the entrance to the forest.

Alternately if you are in the area of Passendale/Langemark take the other end of the N301 from Poelkapelle.

Not far from the entrance, towards Poelkapelle, you will see one of the Albertina Lozenge shaped commemorative stones. Created in 1984 to mark the anniversary of the death of King Albert I and the beginning of the Great War they are placed in areas of Flanders to mark locations of interest. They all carry Albert’s monogram and the coat of arms of West-Vlaanderen. 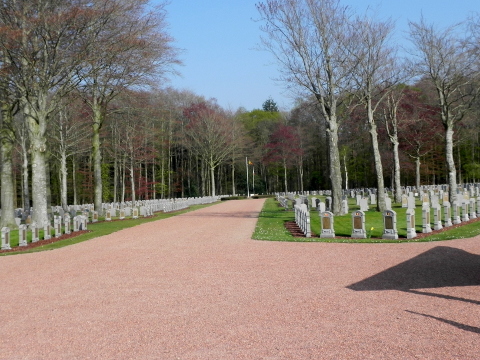 German troops occupied Houthulst in October 1914 and remained in occupation until the end of the war. Within the Vrijbos forest they set up a major depot, complete with a railway system and a medical post within the château.

The forest was taken by the 7de Infanteriedivisie during the Belgian advance on 28th September 1918, it was in such a poor state that the little that remained had to be cut down and the entire area swept for munitions (The Belgian shell collection centre is still here).

In 1923 the State bought this plot of land and grouped those Belgian casualties that had not been repatriated to their native villages.

The cemetery takes the form of a six-pointed star, with paths that reinforce the star shape. A central path leads to a flagpole with the Belgian flag and in the topmost point you will find the graves of Italian Prisoners of War who had been used as labourers in Roeselare and Izegem. 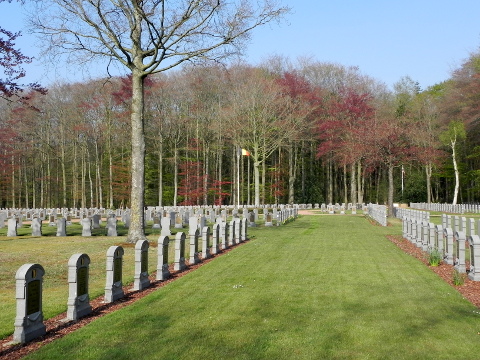 There are now 1804 burials in the cemetery (including 81 Italians), 500 of them unknown soldiers (onbekend – inconnu).

Many of those buried here are from the fighting around the 28th-29th September 1918. German casualties that had been buried within their forest cemeteries were removed to Langemark Soldatenfriedhof. 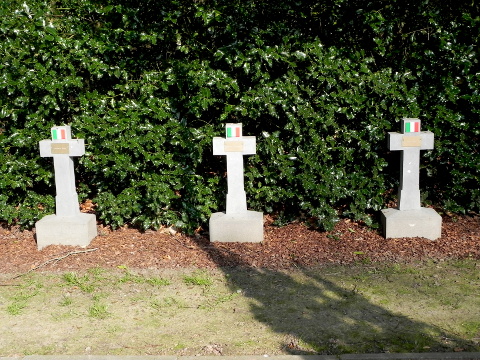 On the Chemin des Dames in France you can see an Italian Military Cemetery created for soldiers of the Italian 2nd Corps killed there in 1918. 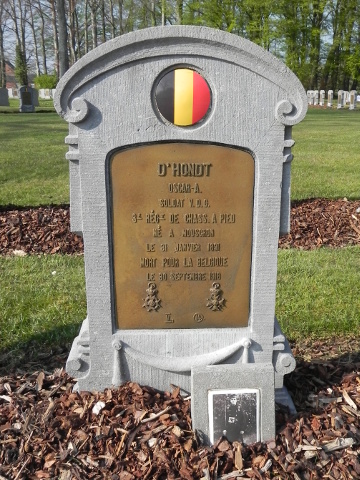 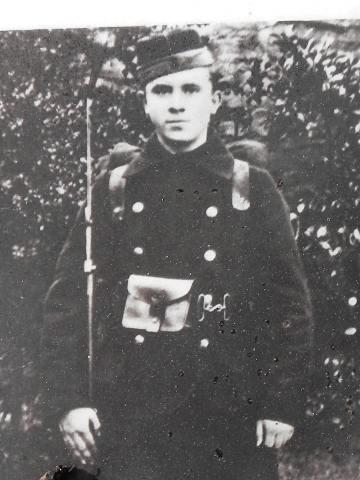 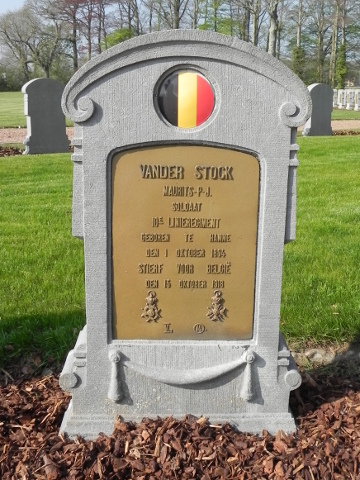 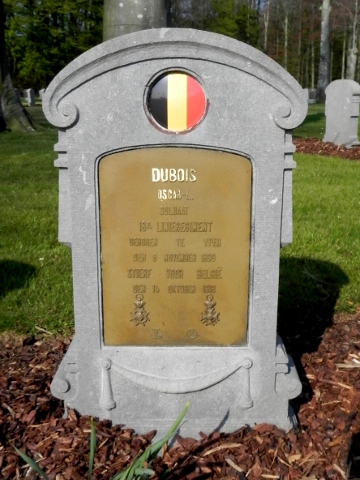 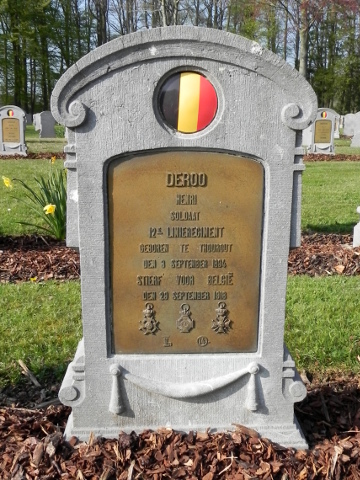 The Battle of the Yser