At Perwijze turn onto the N355 as far as Ramskapelle. Turn into the village. On reaching the square turn right onto Hemmestraat. You will pass a plaque to the regiment on your right. Park here. 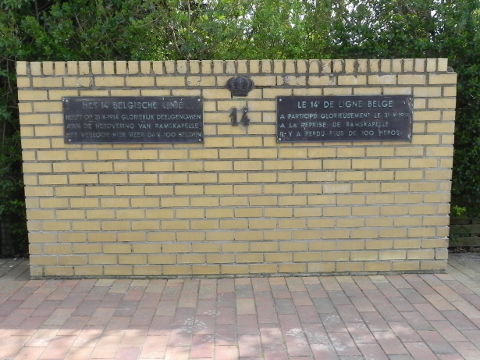 From here it is but a short walk, continuing along the road, to the old railway line (now the Frontzate cycle track). The railway station that the Regiment were fighting for is a few metres up to your right.

There is also a Belgian Military cemetery in the village. 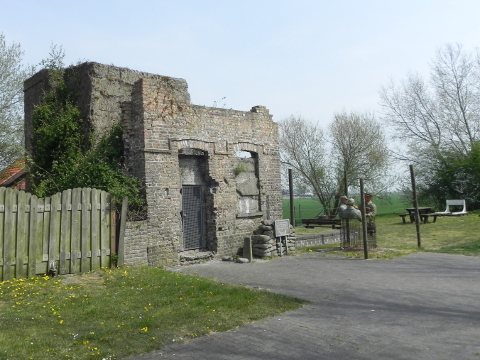 On the night of the 27th October 1914 the Belgians began flooding the area of the polders between the IJzer River (The Battle of the Yser) and the railway line. The effects would take some time to become apparent and on the 30th October the Germans stormed into Ramskapelle taking the railway station. 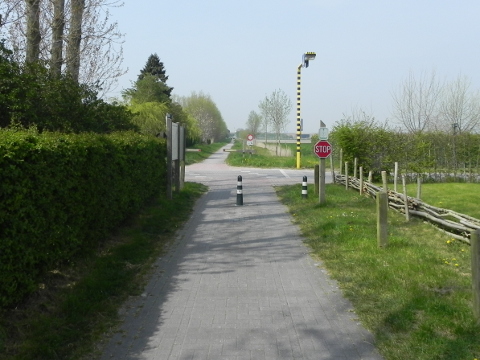 The Germans managed to take most of the town and from the railway station machine-gun the Belgian and French defenders from the flank.

Near the church men from the 5de and 6de Linieregiment plus Frenchmen from the 151e RI (Régiment d’Infanterie) held as best as they could but the Germans captured a windmill on the outskirts of the village and from here machine-gun fire, again, played havoc amongst the Allied positions.

On the 31st October French soldiers of their 16e Bataillon de Chasseurs à Pied renewed their counter-attack on the mill and French and Belgians finally forced the Germans back across the railway line into the deepening water.

This was the last action of the Battle of the Yser, the inundation securing the Belgian front line. 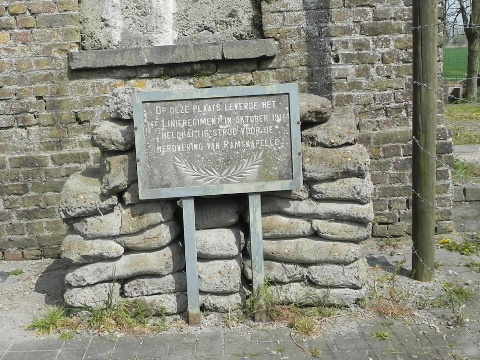 This plaque commemorates the participation of the 14de Linieregiment in the defence of Ramskapelle on 31st October 1914.

In this place the 14th Belgian Infantry Regiment, in October 1914, took part in the heroic retaking of Ramskapelle.

There is another small plaque to the Regiment on the wall of No 1 Hemmestraat.

You will also notice that part of the railway station was turned into an observation tower.