There is a small area on the cemetery side of the road on which it would be possible to park (that is coming in towards Arras). This is a busy road so if coming out of Arras continue a little further and turn around at the next junction. 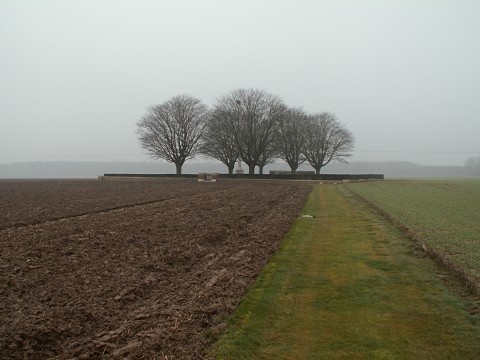 The village, which stands on the Vimy Ridge, was captured by the Canadian Corps on the 9th April 1917, and it remained in British hands until the end of the War.

The oldest part of Thélus Military Cemetery is a large grave, originally called CB 8 and now forming Plot II, which was made after the capture of the Ridge. The numerous groups of graves made about this time by the Canadian Corps Burial Officer were, as a rule, not named, but serially lettered and numbered.

The remaining Plots were made by fighting units from June 1917 to September 1918, except for Plot IV and part of Plot V, which were brought in from the battlefields of Vimy and Thélus after the Armistice.

There are now nearly 300, 1914-18 war casualties commemorated in this site. Of these, over 30 are unidentified.

The cemetery covers an area of 1,459 square metres and the access path an additional area of 357 square metres. It is enclosed by a red brick wall. 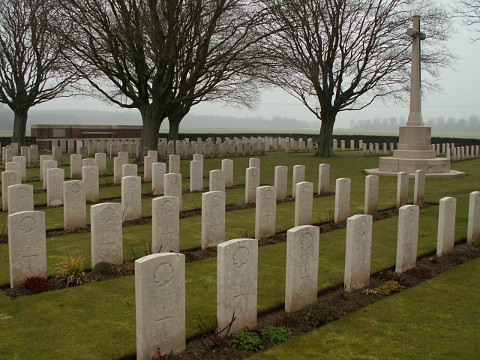 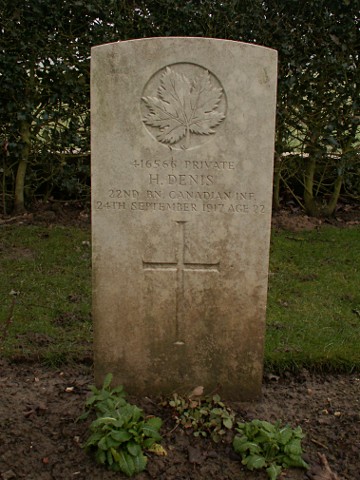 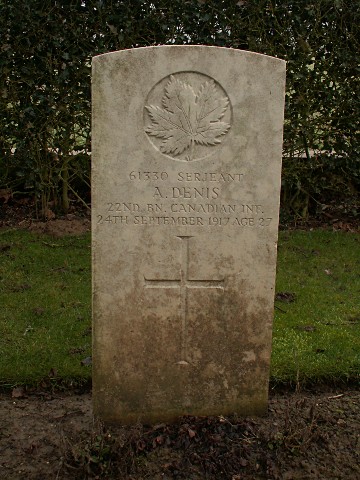 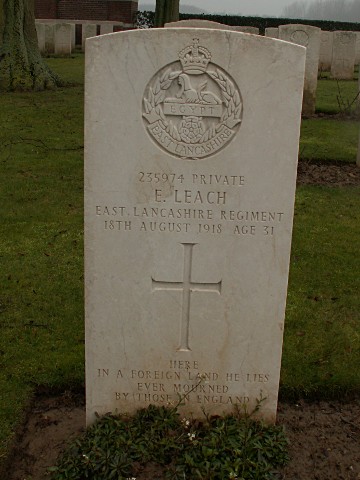 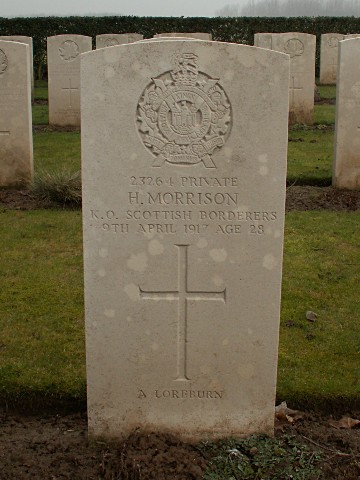 Close to the town of Dumfries was a marsh, through which, ran the Loreburn whose name became the rallying cry of the town in times of attack — A Lore Burne (meaning to the muddy stream). 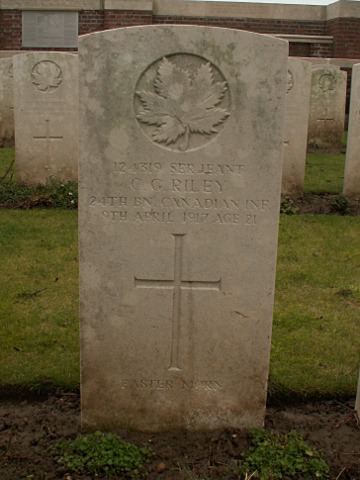 Reminding us of which day the battle of Arras opened 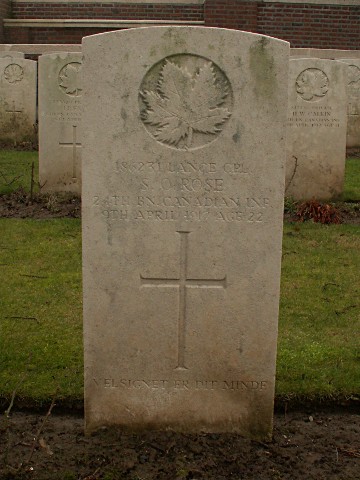 Blessed is your memory 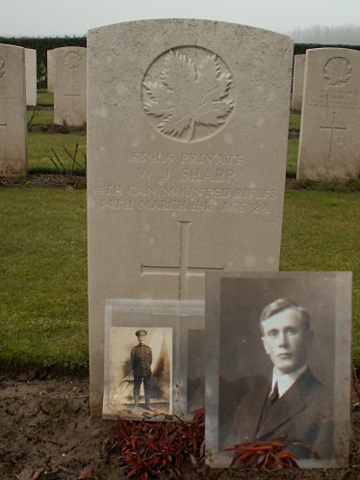