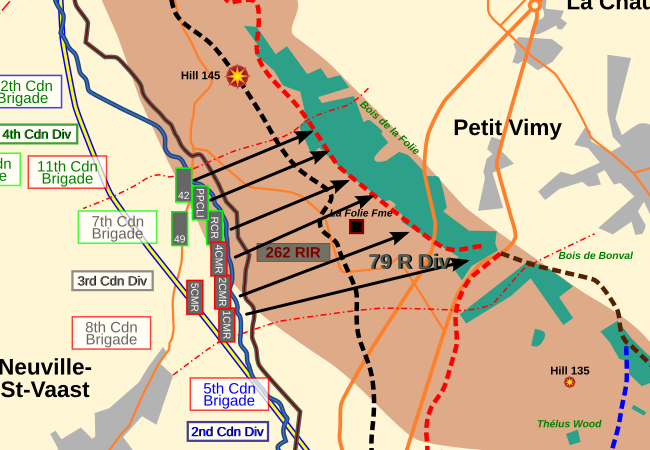 The attack by the 3rd Canadian Division

The 3rd Division Under Major General Lipsett had a front of about 1,500 metres and completely different to those we have just encountered. To begin with there was a fairly steep slope in front of them. Then there had been the underground mine warfare that had raged for years leaving huge craters across the battlefield that made advancing very difficult for the infantry.

Here there were only two objectives. The Black Line on the summit of the ridge and the Red Line just on the far side. 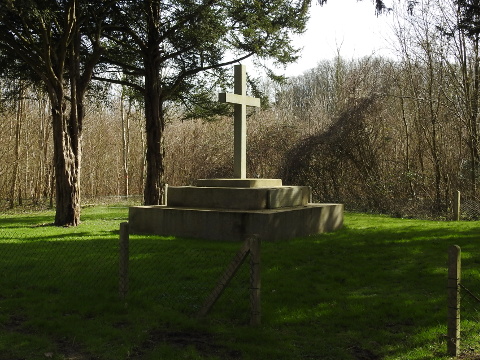 Lipsett decided to use six of his battalions for the assault. Although there were no villages on the crest, the Ferme de la Folie (la Folie Farm) in front of 8th Brigade had been fortified and was surrounded by hedges. In front of the 7th Brigade fourteen mine craters formed a semi-barrier.

Many of the soldiers spent their final moments deep underground in two of the fighting tunnels : Goodman (1,721 metres long) and the Grange (1,228 metres).

The German front lines having been obliterated the attack went to plan and by 0625 hours the capture of the Black Line by both Brigades had been confirmed.

The Princess Patricia’s Canadian Light Infantry (PPCLI) came out of the Grange tunnel complete with its pipers playing.

What a noise…we were away…Over the craters like a million ants.

The Black Line had been taken but this was far from a rout. The surviving Germans like their Bavarian compatriots fought on where they could but it was a lost cause. The German counter-barrage completely missed the Canadians and the surging wave of attackers proved irresistible. 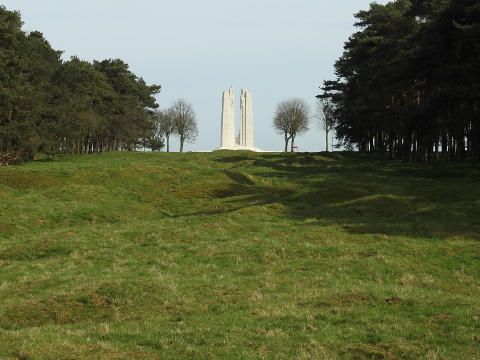 Nevertheless, that was not the case on the left flank of the Canadian Corps where its 4th Division had run into a very resolute defence. This in turn forced the 7th Brigade (3rd Division) to form a defensive flank. With the summit of the ridge still in German hands flanking fire would hassle the 3rd Division throughout the remainder of the day.