La Chaudière Military Cemetery is approximately 3 kilometres south of Lens and is situated on the north-western outskirts of Vimy.

The road system has completely changed with the N17 now skirting around Vimy. Coming from Arras/Memorial take the old road towards Vimy village. At the roundabout on the far side turn left and then right. The cemetery will be on your left. 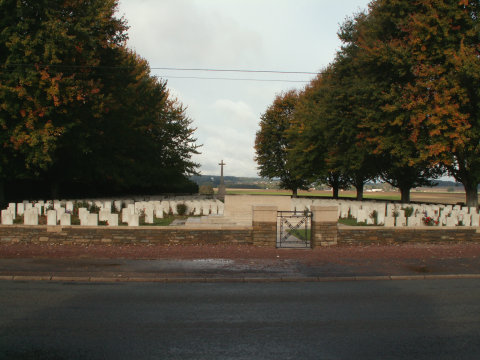 Vimy Ridge was taken by the Canadian Corps in April 1917 in the Battle of Vimy Ridge, although the 25th and 47th (London) Divisions had also been involved in heavy fighting there in May 1916. 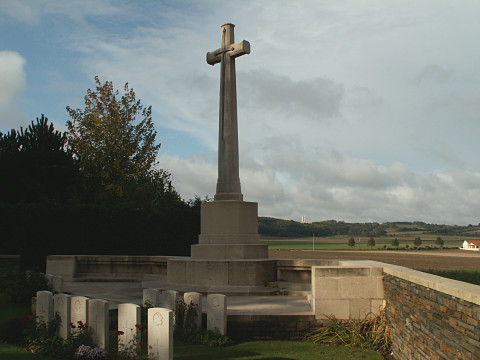 The cemetery was made at the foot of the ridge, on the north-eastern side, next to a house which had contained a camouflaged German gun position.

It remained very small until the summer of 1919, when graves were brought in from many other small cemeteries and isolated sites (some of these from the 1916 fighting) on or near the ridge.

At this time, the cemetery was known as Vimy Canadian Cemetery No 1. 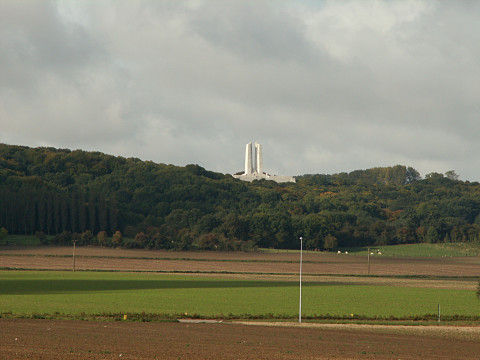 There are now 907 servicemen of the First World War buried or commemorated in this cemetery. 314 of the burials are unidentified but there are special memorials to a number of casualties known to be buried among them. Other special memorials commemorate men whose graves in some of the concentrated cemeteries had been destroyed in subsequent fighting. 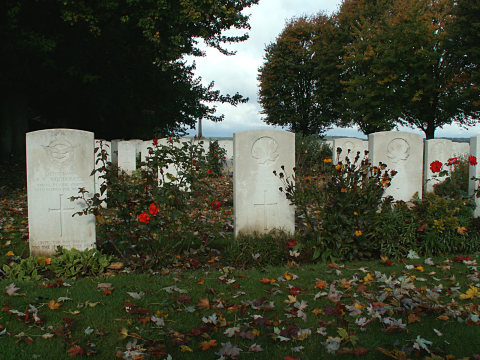 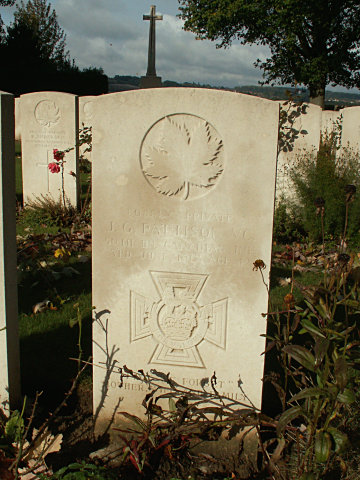 For most conspicuous bravery in attack. When the advance of our troops was held up by an enemy machine gun, which was inflicting severe casualties, Private Pattison, with utter disregard of his own safety, sprang forward and, jumping from shell-hole to shell-hole, reached cover within thirty yards of the enemy gun. From this point, in face of heavy fire, he hurled bombs, killing and wounding some of the crew, then rushed forward overcoming and bayoneting the surviving five gunners.

His valour and initiative undoubtedly saved the situation and made possible the further advance to the objective. 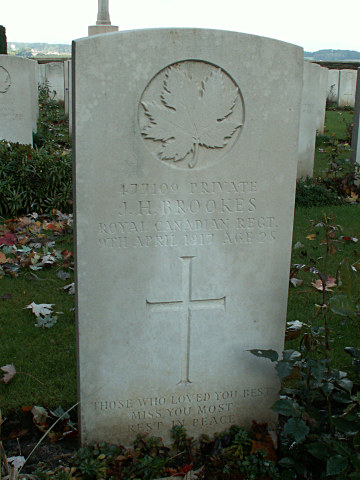 Just before the battle Brookes had left his name inscribed on the wall of the church at Ecoivres near Mont St Eloi, which is the ruined abbey with its two towers you can see on a hill in the distance from the Vimy Memorial. 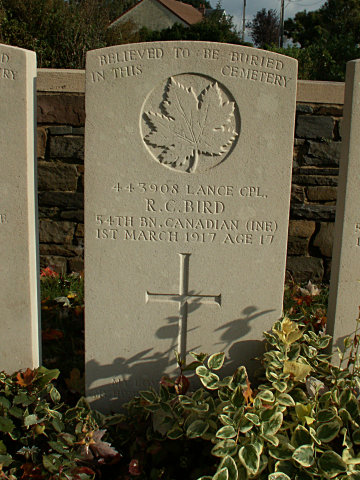 When he signed up on 5th September 1915 he gave his birthday as the 18th April 1897. He stated that he was already a serving member of the militia. The British Census of 1901 lists him as being 1 years old. He was thus, just 15.

He is commemorated on the Bank of Hamilton Memorial, Hamilton, Ontario. He was one of their clerks before joining the army. 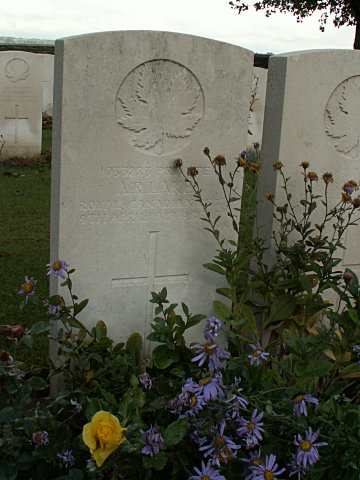 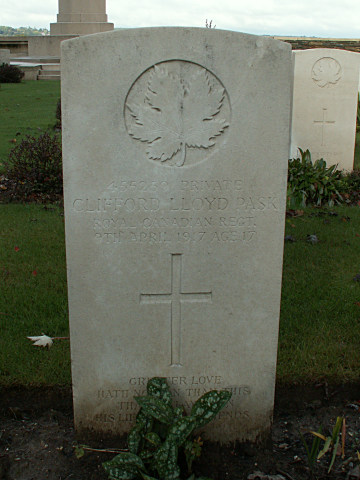 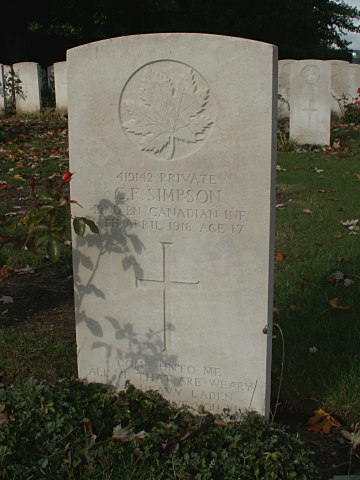 On signing up on 7th January 1915 he gave his NOK as John Broom of Norval, Ontario. He also stated that he had been born in Norfolk, England.