Webmatters : The Australians at Pozières 1916

This unit of the Australian New Zealand Army Corps comprised the 1st, 2nd and 4th Australian Divisions under the command of Lieutenant General Sir William Birdwood.

1st Australian Division had taken over the front line from 34th British Division by the morning of 20th July 1916. What has become known as the Battle of Pozières Ridge was the first major battle in France for I Anzac. 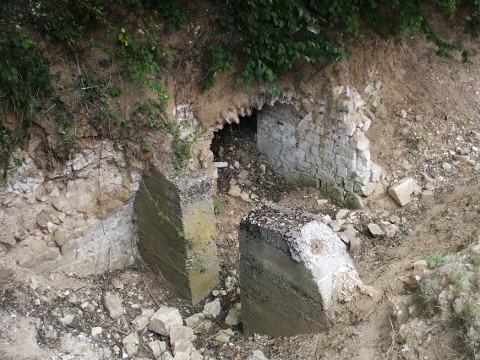 Situated on the highest part of the plateau the village was heavily fortified with numerous machine gun posts including one later named by the Australians as Gibraltar on the western edge of the village.

To the east were the ruins of an old windmill which had also been fortified. It is situated at the top of the village. By the time the Australians commenced there attack on it on 4th August it was a pile of rubble.

On 19th July 1916 a bombardment of Pozières began. The original intention being for an assault the following morning. This was eventually put off until just after midnight on 23rd July.

Lessons had been learnt from 1st July and it had been decided that the final bombardment prior to the infantry going over the top would be two minutes rather than anything longer. At 0030 hours the infantry attack began.

The attack by the 1st Australian Brigade in the south west of the village went very well but the 3rd Brigade on their right found themselves involved in hand to hand fighting in the trenches. Running up the right and behind the village were the two old German trench lines. The 9th Battalion had fought their way into the first line and were making progress towards the village by bombing their way up the line. They were brought to a halt in the face of a well placed machine gun position.

Private John Leak of the 9th Battalion took it upon himself to rush the German position taking it by a mixture of grenade and bayonet. For this amazing feat of bravery he was awarded the Victoria Cross. Another VC was about to be awarded in the same area as 10th Battalion came to the aid of the 9th.

The Germans had counter attacked along their trenches and forced the 9th back some distance. Lieutenant A Blackburn of the 10th managed to fight his way through to the 9th and then made several attempts to remove another German strong point. He didn’t manage to do so, but his sheer persistence in trying, gained him the Australians’ second VC of the morning — and daylight had yet to break.

The Australians made steady progress towards the village and the 2nd Battalion managed to get into the southern edge of the village where they managed to capture a German bunker which they immediately named Gibraltar. The Allied bombardment was continuing and the Australians were forced to retire with two dozen prisoners. The Germans called the bunker a Panzerturm which means an armoured turret (Thus Panzer Tank in WW2). It had been used as a forward observation and machine gun post. 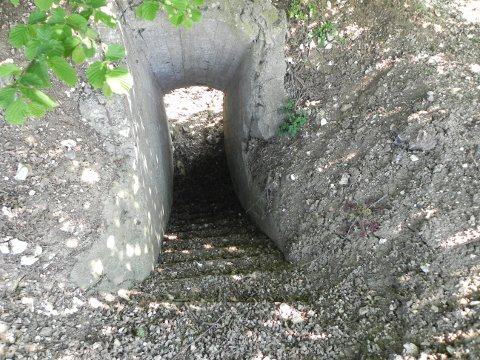 It can be found at the entrance to the lane leading to the 1st Australian Division Memorial in the village.

The Australians’ front line was consolidated with many soldiers regretting their dumping equipment in their hurry to get in the thick of the fighting. In later operational orders the necessity of what were called carrying platoons doing just that was stressed over and over again.

On the 24th July the battle would be resumed.