Sains-lès-Marquion is a village about 12 km north-west of Cambrai and 2 km south of the D939, Arras to Cambrai road. Sains-les-Marquion British Cemetery lies at the junction of the D15 and D16 roads, about 1.5 km from the centre of the village. 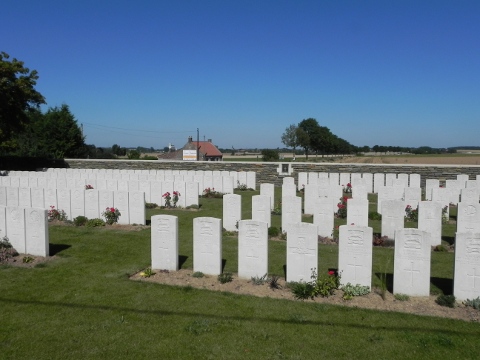 The village of Sains-lès-Marquion was captured by the 1st Canadian Division on 27th September 1918, and the cemetery was begun on the following day by the 3rd Canadian Infantry Brigade. It was used until the middle of October and was enlarged after the Armistice when graves were brought in from the surrounding battlefields and from Marquion Churchyard.

The cemetery was designed by W C Von Berg. 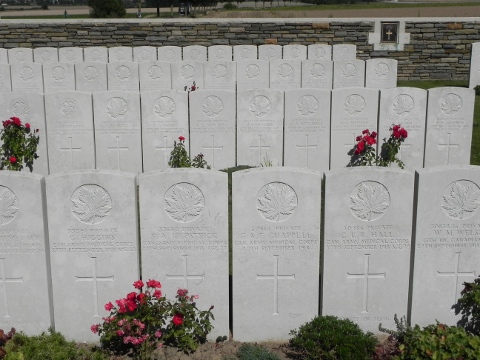 Almost all of the burials are Canadians 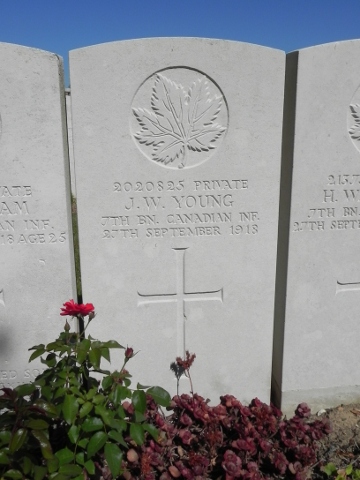 In the early 1900’s my great-uncle Jim Young operated a grocery store at the corner of 22nd Avenue and Slocan Street in Vancouver. The store was a big responsibility, a one-man operation, so Jim didn’t enlist voluntarily when war broke out in 1914.

As the war dragged on and hundreds of thousands of allied soldiers perished in France, the need for replacements became desperate. In 1917 the Canadian government passed the Conscription Act, thus guaranteeing an uninterrupted supply of cannon fodder for the remainder of the war. Jim was drafted in January 1918. His younger sister Ethel (my grandmother) took over the store.

In February 1918 Jim Young left Vancouver by train, travelling across Canada to Halifax harbour. From there he sailed to England for training.

In June 1918 he joined the British Expeditionary Force in France and participated in some of the last great battles of the First World War.

On September 27, 1918, just a few weeks before the war ended, Jim Young was killed by German machine-gun fire during the crossing of the Canal du Nord.

In 1986 Jim Vallance collaborated with the Canadian singer Bryan Adams in writing a song entitled Remembrance Day which commemorates both James Young and Bryan Adams’s own grandfather.

In 1988 they were approached by the Canadian Ministry of National Defence, requesting permission to use their song in a video production to be played in schools across Canada each November 11th. 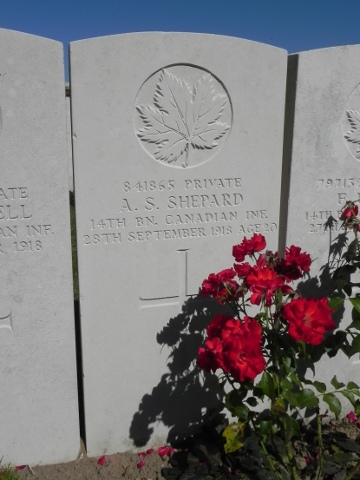 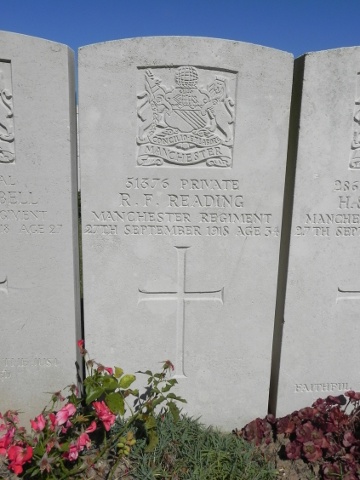 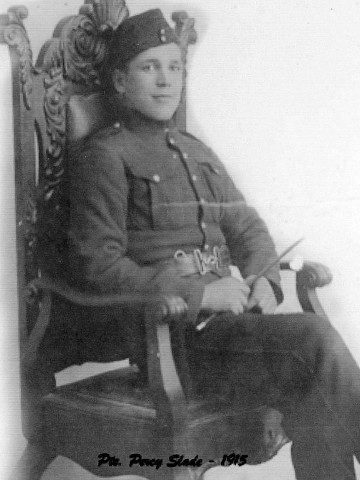 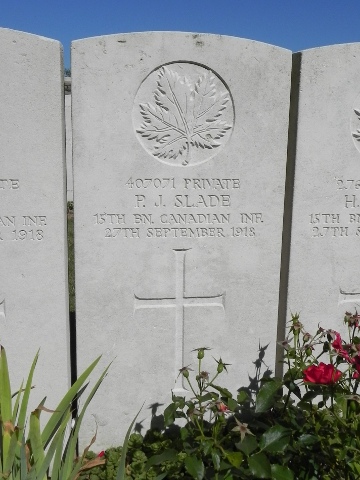 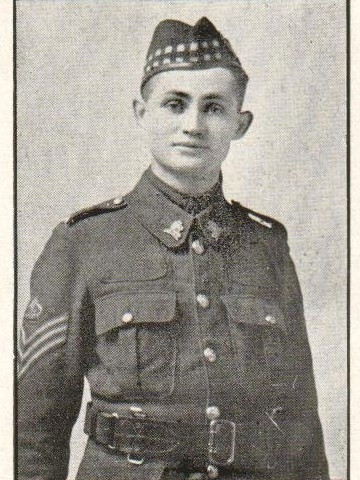 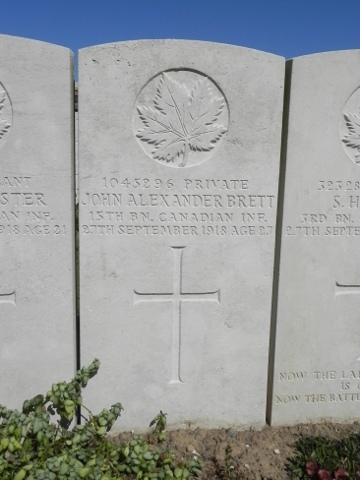 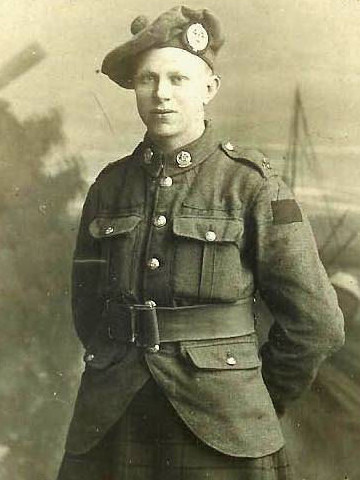 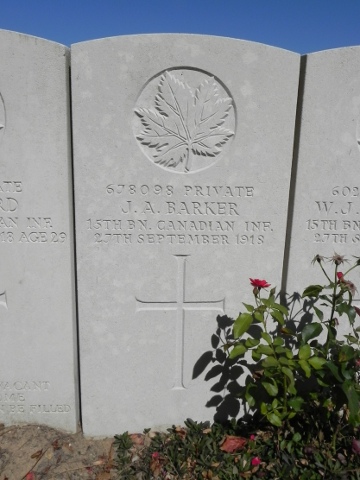 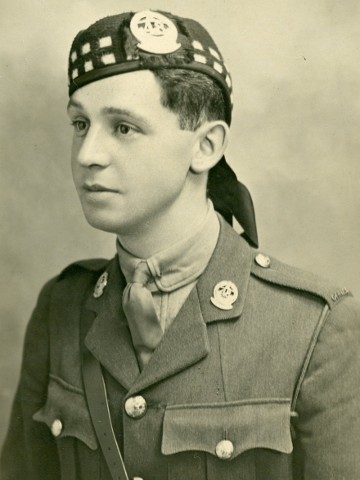 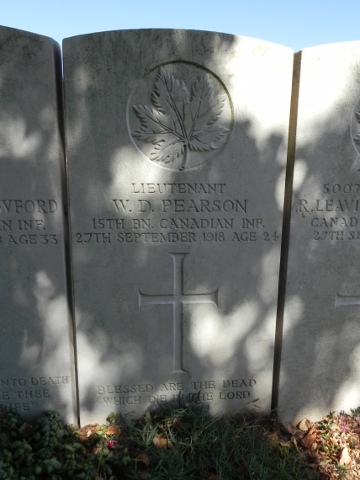