Although Regina Trench Cemetery is in the commune of Grandcourt, it is not possible to gain access to the cemetery from Grandcourt.

Visitors should approach the cemetery from the direction of Courcelette, which is a village about 8 kilometres north-east of Albert (next to the main road D929 Albert-Bapaume). 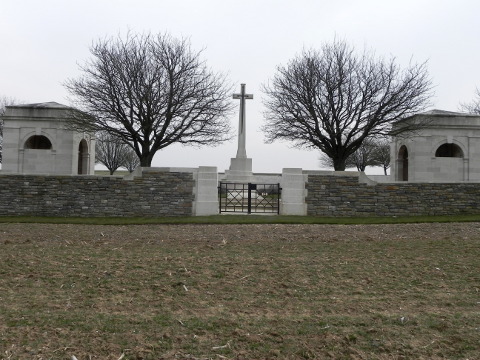 On 1st July 1916, the first day of the Battle of the Somme, Grandcourt village was reached by part of the 36th (Ulster) Division, but it was not until the German withdrawal to the Hindenburg Line, early in February 1917, that it was occupied by patrols of the Howe Battalion, Royal Naval Division. To the south-east of it is Courcelette, taken by the 2nd Canadian Division on 15th September 1916.

The original part of the cemetery (now Plot II, Rows A to D) was made in the winter of 1916-1917. The cemetery was completed after the Armistice when graves were brought in from the battlefields of Courcelette, Grandcourt and Miraumont; most date from October 1916 to February 1917.

Two considerable groups of scattered graves, classed as cemeteries, were concentrated in to Regina Trench Cemetery:-

Regina Trench Cemetery now contains 2,279 burials and commemorations of the First World War. 1,077 of the burials are unidentified, but there are special memorials to 14 casualties believed to be buried among them. One American airman is also buried in the cemetery. 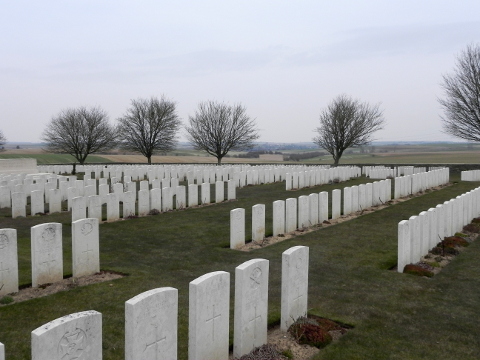 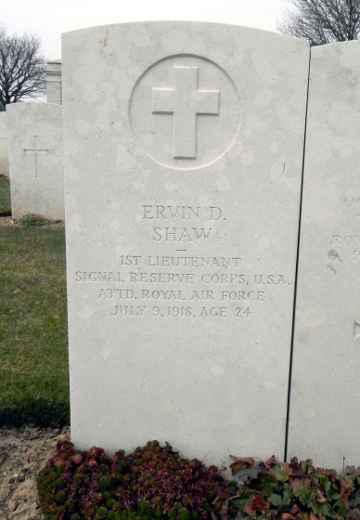 Lt E Shaw was flying Bristol F2B B1113, with Sgt Thomas Smith (below) as his observer, when they were shot down during a combat with three Pfalz scouts. They were on a reconnaissance mission which had left Bertangles aerodrome at 1800 hours. Subsequently Leutnant Otto Könnecke of Jasta 5 claimed a Sopwith over Albert; it was the 22nd of his eventual 35 victories.

48th Squadron had been the first to be equipped with the new Bristol aircraft which proved highly successful throughout the remainder of the war.

Ervin Shaw was a native of Sumter County in South Carolina and the Shaw Air Force Base, named in his honour, there ranks as one of the oldest installations in the United States Air Force. Construction began at Shaw Field on 27th June 1941. Lt Col Burton Covey Jr. became the first base commander on 30th August 1941.

Today, Shaw Air Force Base is the home of 9th Air Force Headquarters and the 20th Fighter Wing and is the largest combat F-16 fighting wing. 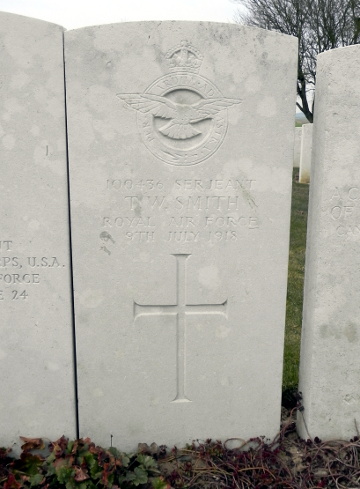 See the details for Lt Shaw above. 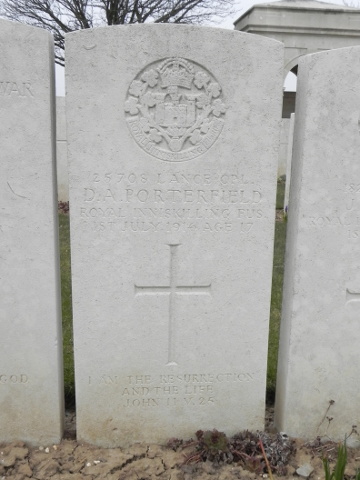 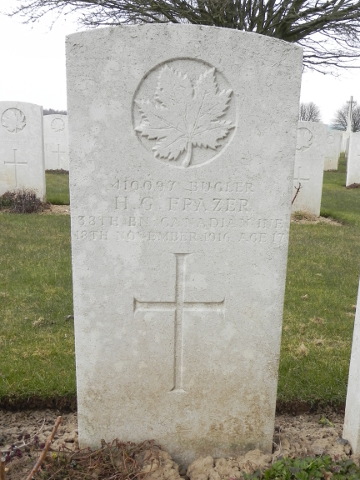 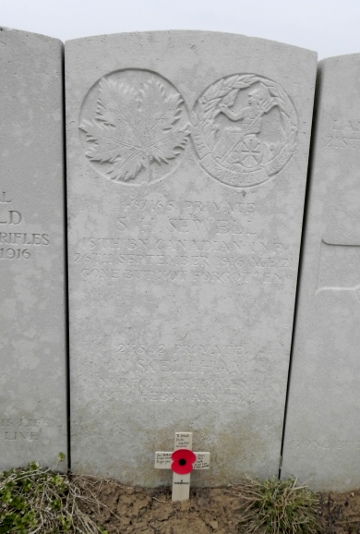 To great-uncle Walter.
Your brother Ernest never forgot you. 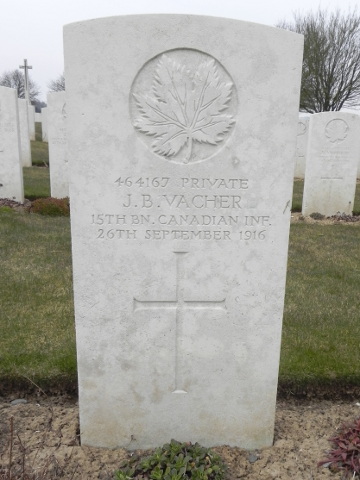