Contalmaison is a village in the Department of the Somme, 6 kilometres east-north-east of Albert. The Sunken Road, from which the cemetery is named, is part of the Contalmaison-Pozières road, and the cemetery lies a little east of the road.

Access to the cemetery is via a rough track which can be inaccessible under bad weather conditions.

Even under good conditions I would not suggest that this is a track for any vehicle with a low undercarriage. 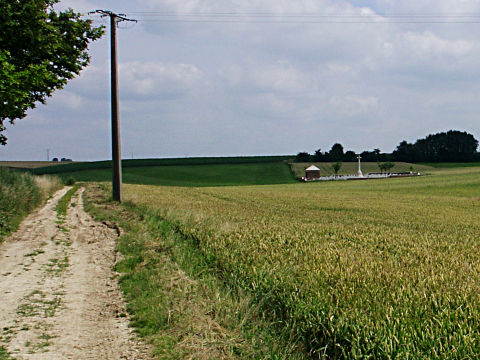 The Sunken Road Cemetery was made in July-October 1916, during the middle fighting in the Somme offensive. 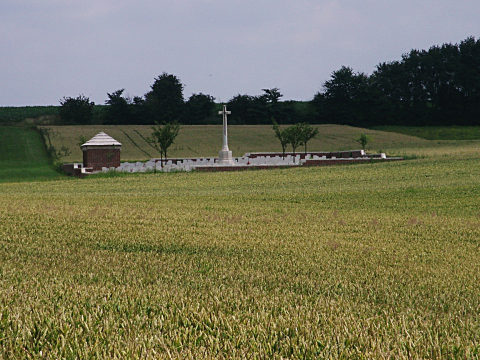 There are now over 200, 1914-18 war casualties commemorated in this site. Of these, a small number are unidentified and three Australian graves, which cannot be located, are represented by special memorials. The graves of two German soldiers, buried by the enemy at the end of March 1918, have been removed.

The cemetery covers an area of 1,106 square metres, without the access road and is enclosed by a low red brick wall. 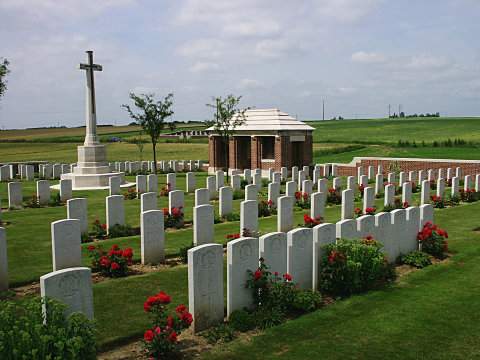 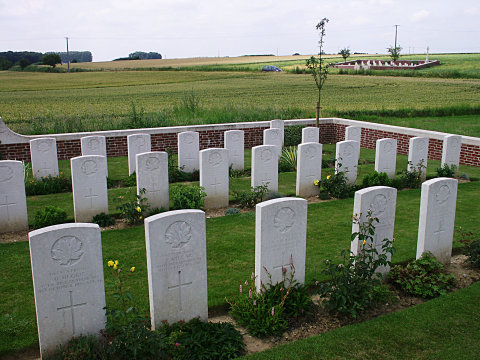 Opposite this cemetery you can see the 2nd Canadian Cemetery 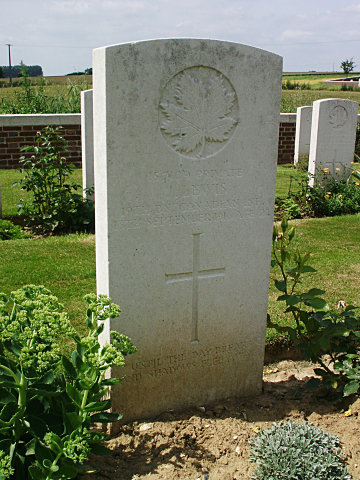 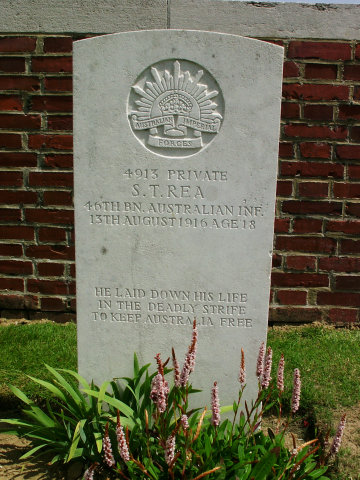