Using the D919 from Arras to Amiens you will drive through the villages of Bucquoy, Puisieux and then Serre (approximately 20 kilometres south of Arras). On leaving Serre, 3 kilometres further along the D919, turn left following the signs for Auchonvillers.

At the crossroads in the village centre follow the signs for the Newfoundland Park, Beaumont-Hamel.

Hunters Cemetery is located within the Park.

If you are in the area of Thiepval or Pozières simply follow the signs for the Park, passing the Ulster Tower and good views over the Ancre as you do so. 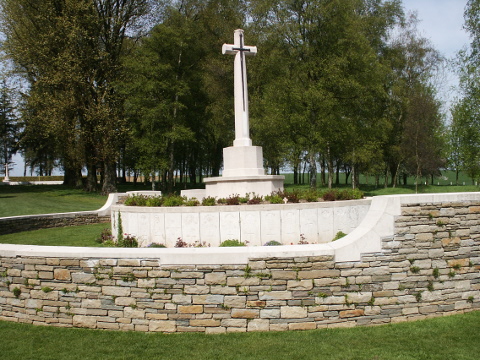 Beaumont-Hamel was attacked in vain on the 1st July 1916, and captured by the 51st (Highland) and 63rd (Royal Naval) Divisions on the following 13th November.

Hunter’s Cemetery (the origin of the name is not known) is, in fact, a great shell-hole, in which soldiers of the 51st Division, who fell in the capture of Beaumont-Hamel, were buried after the battle. 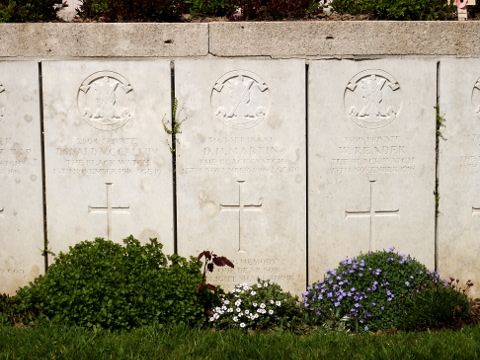