Vimy is a village some 10 kilometres north of Arras and the Petit-Vimy British Cemetery is west of the village and a little west of the main road (N25) from Lens to Arras.

It is important on travelling towards Vimy from Arras to remain on the old road and not to take the ring-road. As you come down the hill into Vimy you will see the cemetery sign posted on a road back up to your left. 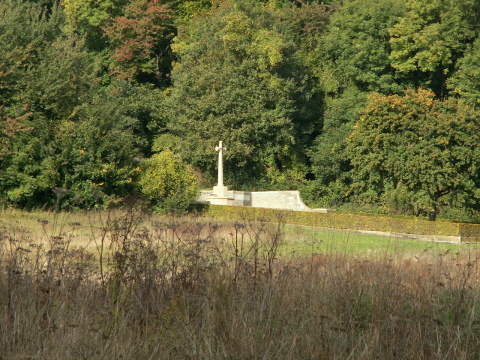 You will have to leave your vehicle and it is a good few hundred metres along a rough track to reach the cemetery. 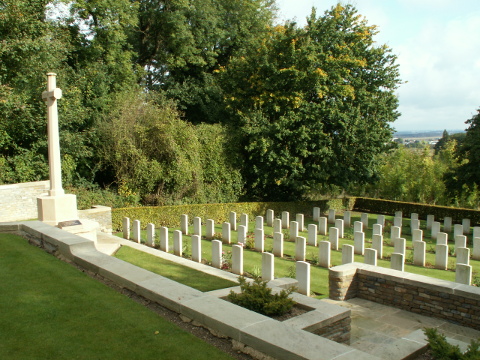 The cemetery was made and used by units in the front line from the beginning of May to October 1917. In 1923, it was enlarged with graves found on the battlefields to the north-west. Petit-Vimy British Cemetery contains 94 First World War burials, 23 of them unidentified. The cemetery was designed by W H Cowlishaw. 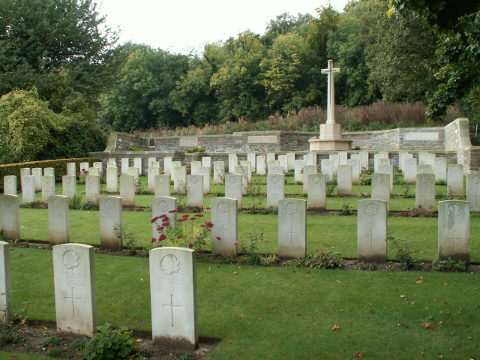 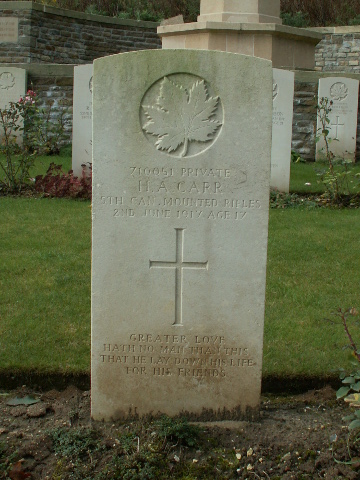 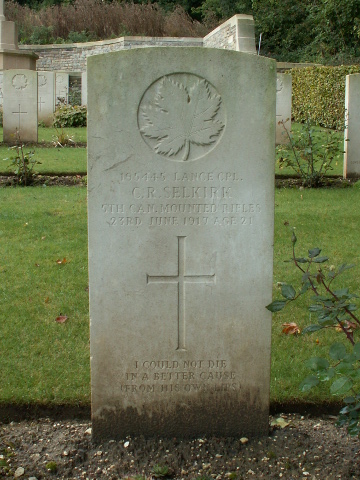 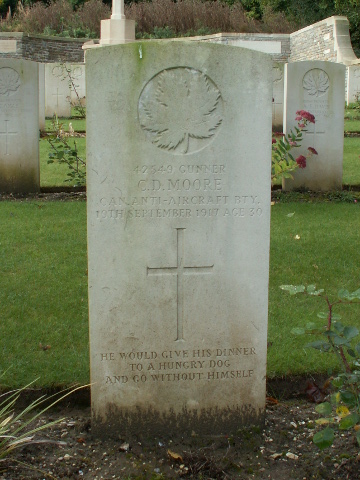